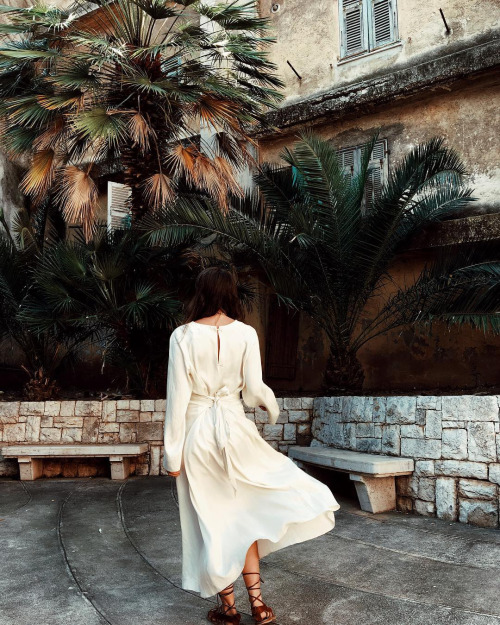 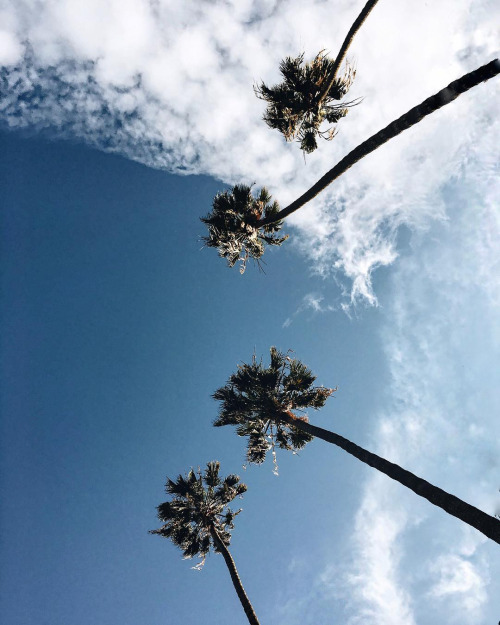 I started my blog to talk about fashion related things but since expanding on the things I’ve talked about I realised I could use my blog for talking about pretty much any old thing that pops into my head, and I think will be worth talking about.

With that in mind I wanted to talk about something that meant a lot to me, something that is forever playing on my head; a lot to do with the fact I do have regrets and wish I could go back and change how I was at the time.

Ever since I left school I became so much more true to myself realising what I wanted to do, who I wanted to be and how I wanted to dress; school restricts you from these things, mostly because school is undeniably one of the most judgemental places ever and looking back you realise just how awful kids could be. I’m not saying that the ‘real world’ outside of school isn’t the same but as you grow up and leave the kid years behind you realise that the happiness you desired all throughout your school life was just waiting for you to find yourself. The initial fear of being outcasted in school was so much higher when standing  out really just gave you stick from those people who simply just followed the crowd. Looking back now it wasn’t until the last year In Sixth Form that I decided that doing something for myself was worth so much more than people’s approval and starting my blog was one of the best decisions I’ve made.

I’m not gonna lie, ever since I left school I can say I’ve never been happier, I finally decided to take some selfish time doing things that I loved and feeling good about it, wearing what the hell I wanted because at the end of the day you dress for yourself and not others, and just breaking free of the mould really. Being happy is something you have to work towards and unfortunately it’s not something that is just given to you on a plate. But eventually when you don’t even realise it, you look at the people you have around you, your day to day life and who you are as a person and realise everything has fallen into place; nothing is ever going to be perfect, but it can be close! 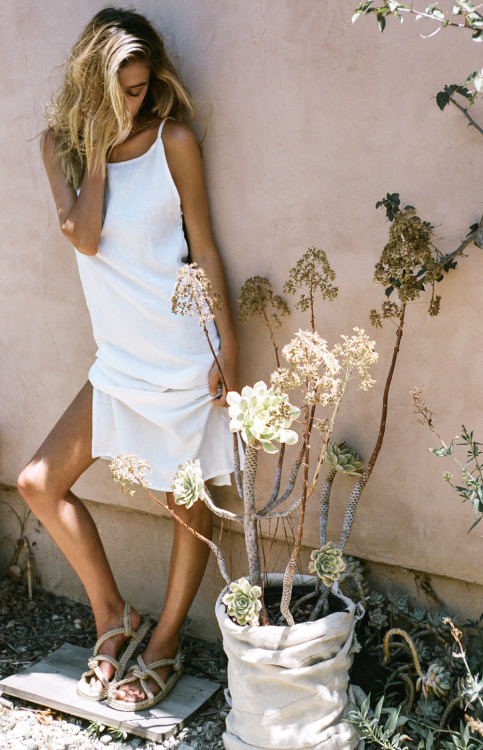 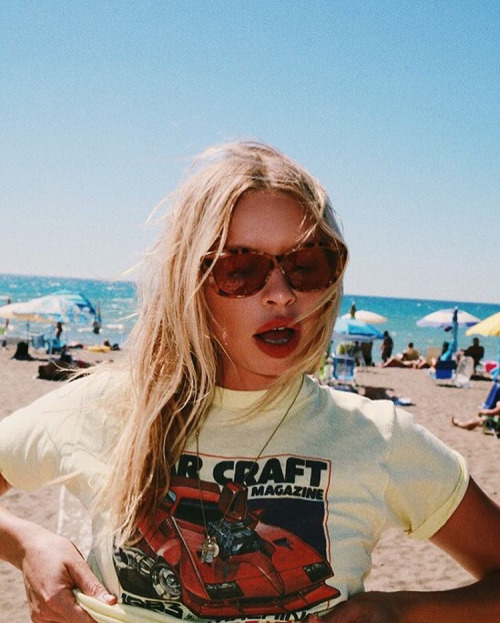 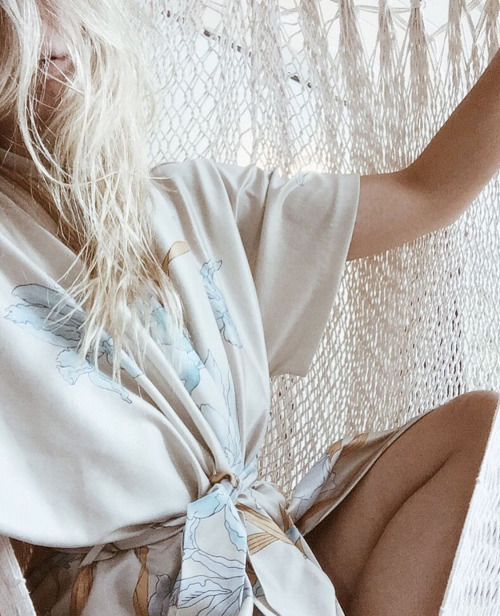 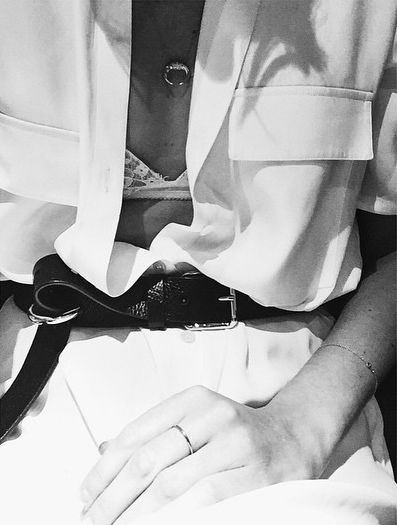 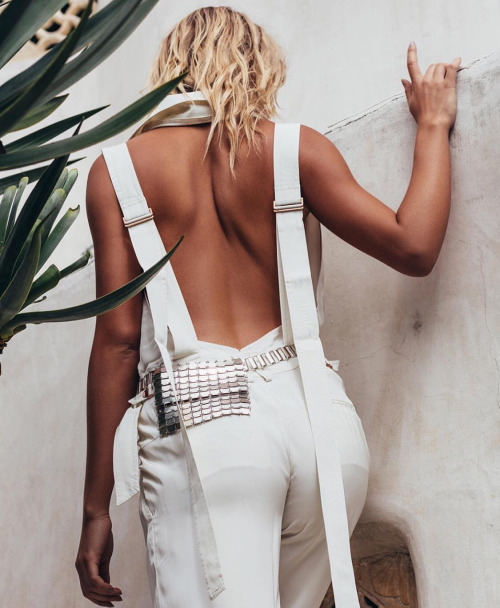 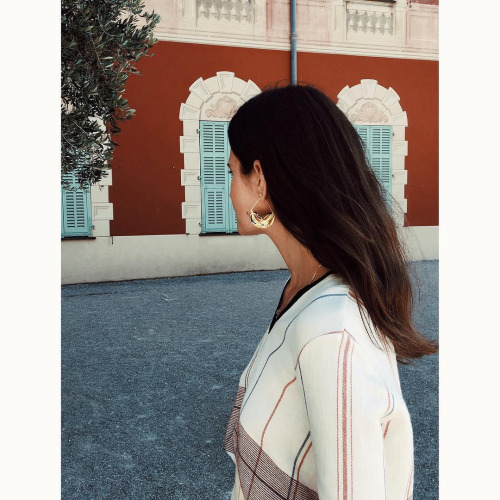 The Rule Of Going Backless

The Things I Have To Look Forward…