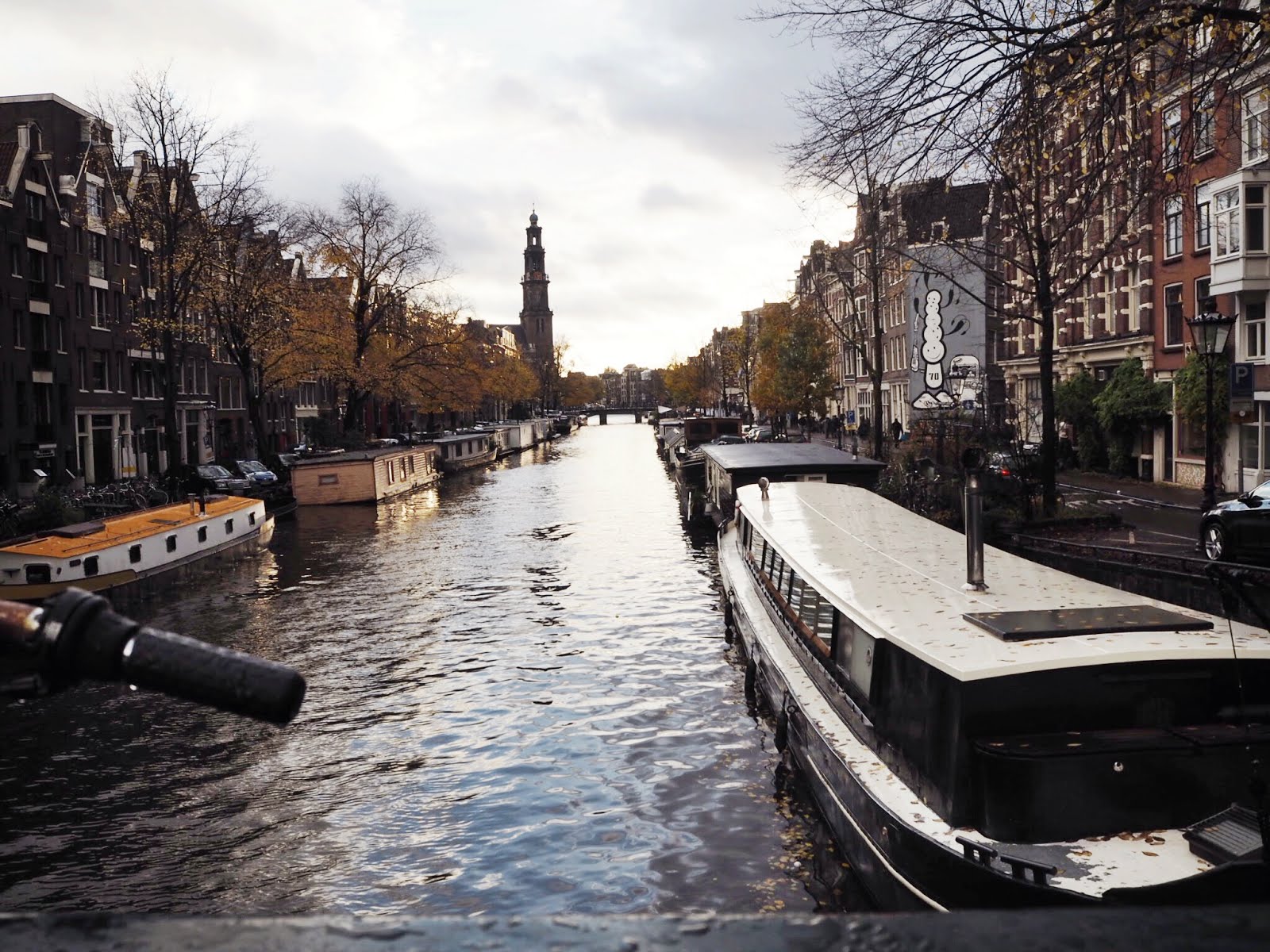 City breaks might just be my ideal escape holiday. They’re not as relaxing as beach holidays, and take a lot more planning but given the chances to explore a city that you’ve never been to before, and a beautiful one at that, leaves me feeling somewhat sad that I don’t live in such a city as Amsterdam. It’s blessed with it’s endless rows of scenic canals, old houses, arty vibes and overall busy atmosphere; where even people watching is enjoyable. I’ve always loved travelling to cities in the winter, the last one was New York earlier this year. The cold winter air In Amsterdam, the Christmas lights…and the chance to buy unique gifts from independent stores like Nuvo Niche and Anna + Nina left me wanting to live there all year round.

We visited Amsterdam for 3 nights; arriving at about 9am on the Thursday morning…we did however get a shuttle bus to the wrong hotel (my fault I must say) but when we finally checked in to the Radisson Blu, I couldn’t wait to go out and start exploring the city. We spent a lot of this day taking photos and taking in all of the charming side streets with cobbled brick houses; we stopped of in a cool American style diner to have some lunch. Amsterdam is definitely a place where if you are obsessed with taking endless amounts of photographs, then you will be in heaven in a city like this…I certainly was.  In the evening we went to watch the turning on of the lights on the department store De Bijenkorf, which we watched from Dam Square; they definitely put on a show and it was nice getting to see something that all of the locals as well as tourists come out to watch. 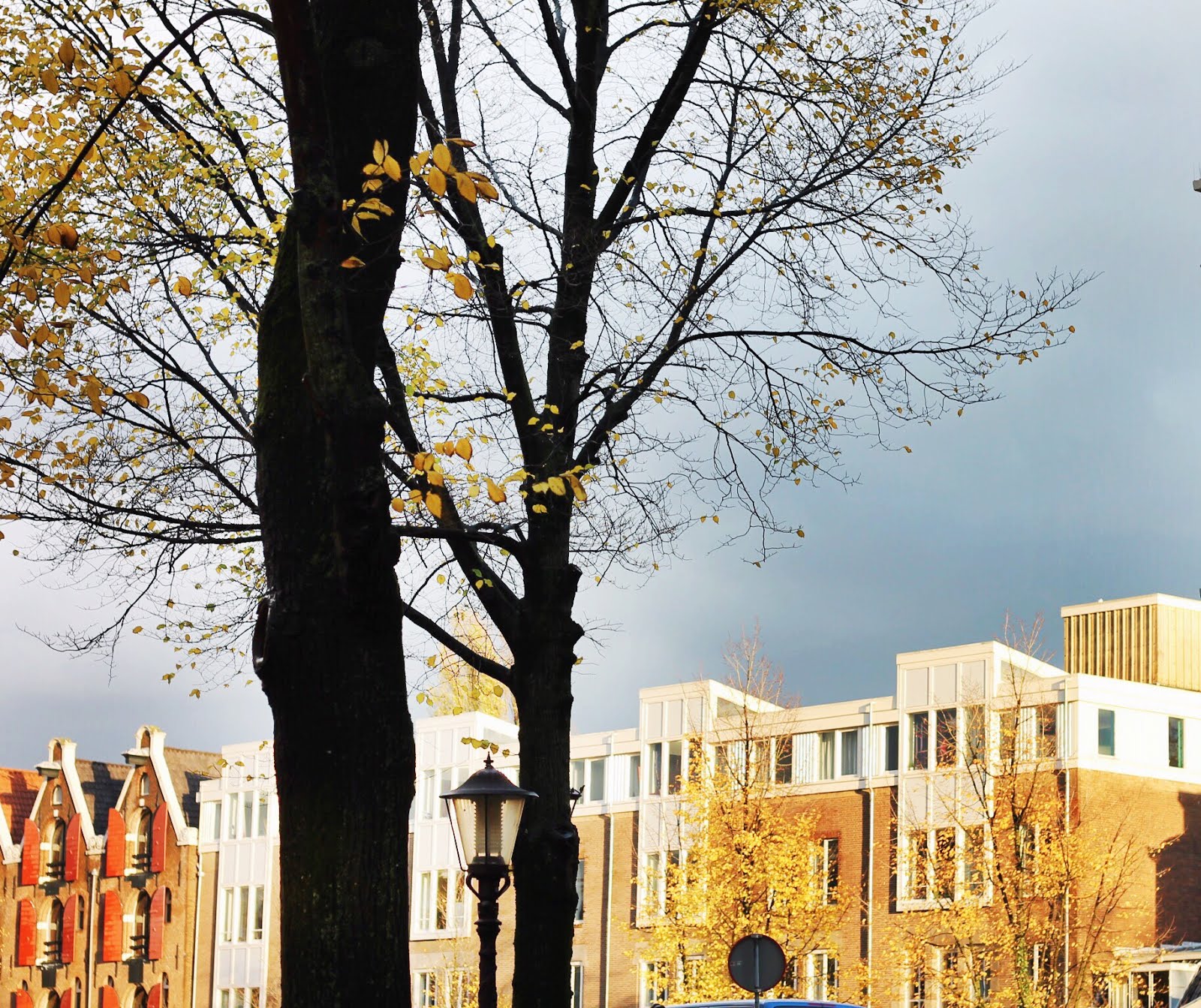 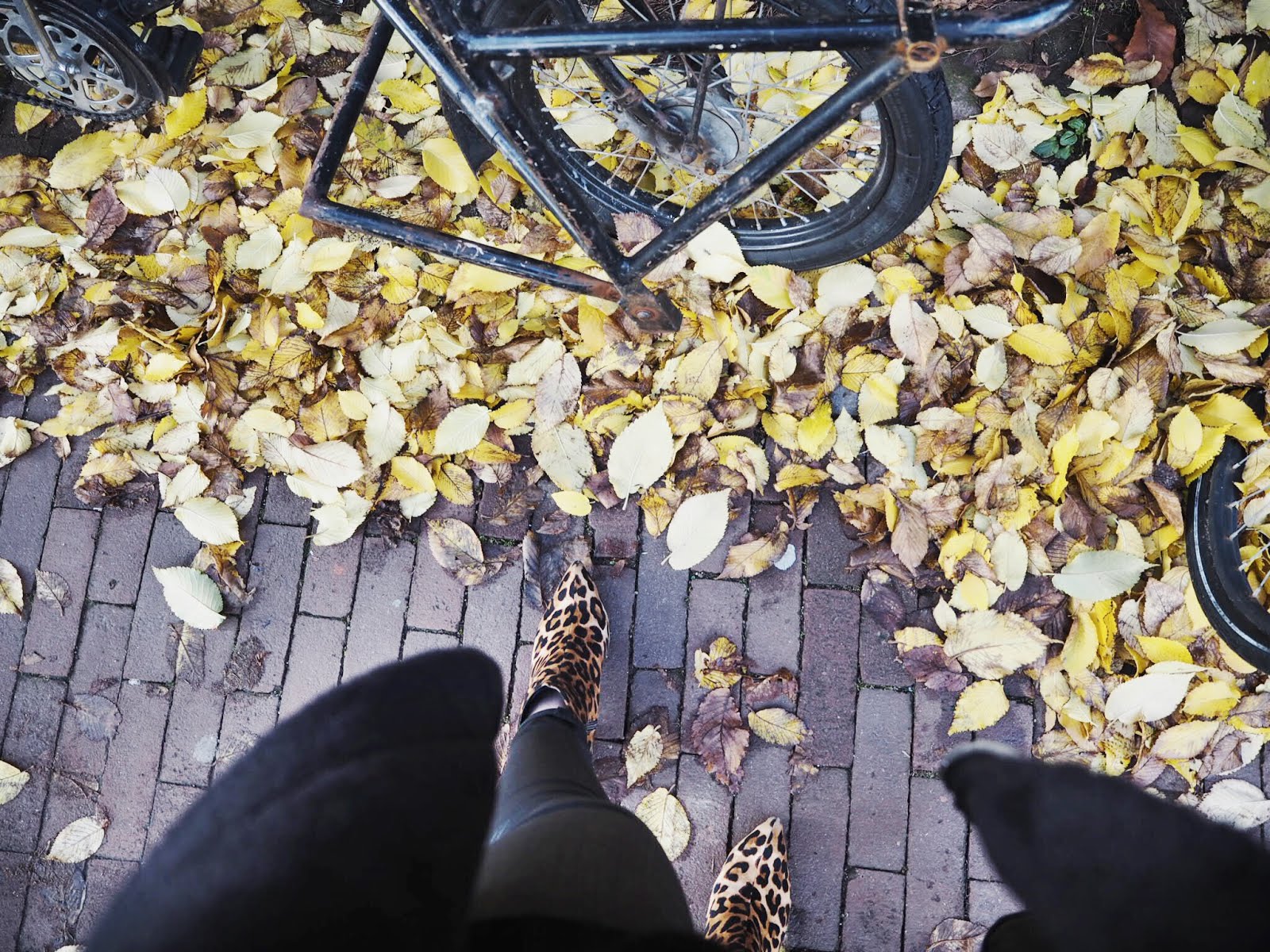 On the Friday we got up early to visit the Anne Frank museum (an absolute must if you visit Amsterdam.) I knew it was something I wanted to do, and many people had suggested it to me. What I didn’t expect was just how emotional it would be walking round the house; I’ve never been somewhere were you can actually get a sense of what really happened many years ago, and it painted a picture of Anne as someone who was just as real as me, you and the next person.  After that we headed around the area Jordaan which was my favourite area to visit; it used to be the district for the working class and if you like places like Notting Hill you will love it here! The shops were all so beautiful, tucked away in the little side streets, or overlooking the canal; I came across some of the nicest Independent shops I’d ever been in such as Nuvo Niche. We also visited the market on the Saturday which had lots of Vintage pieces as well as the most amazing cheese, which I wanted to buy but somehow didn’t think I would have been able to take it on the plane with me! 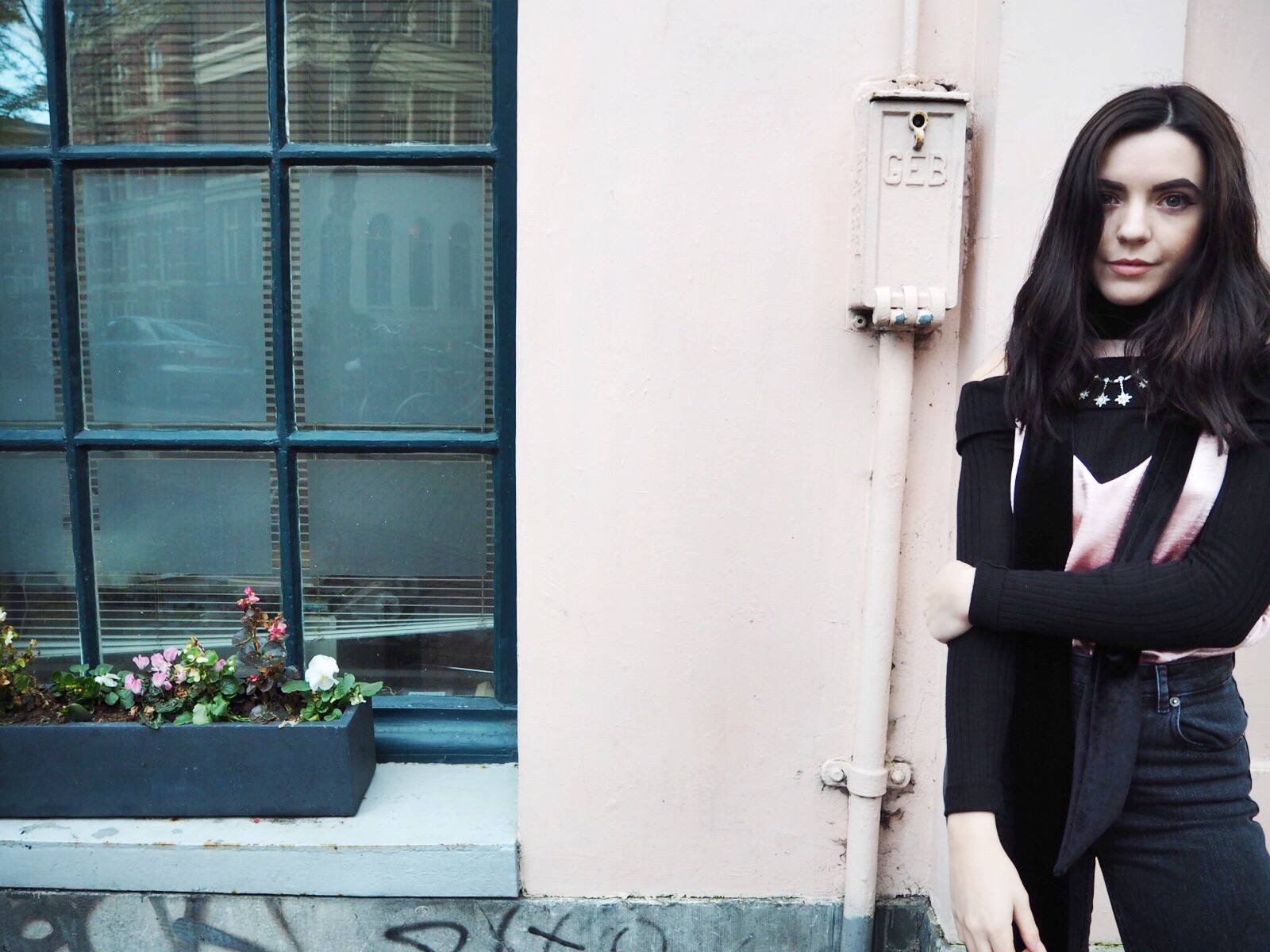 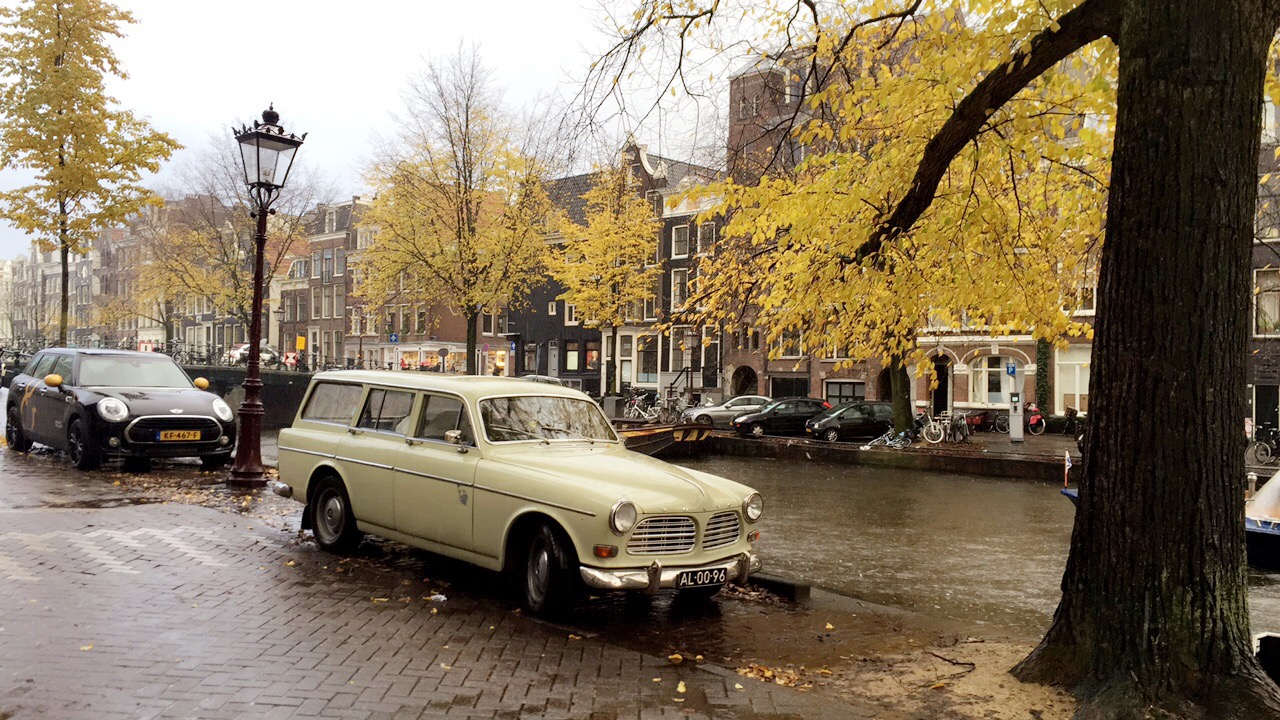 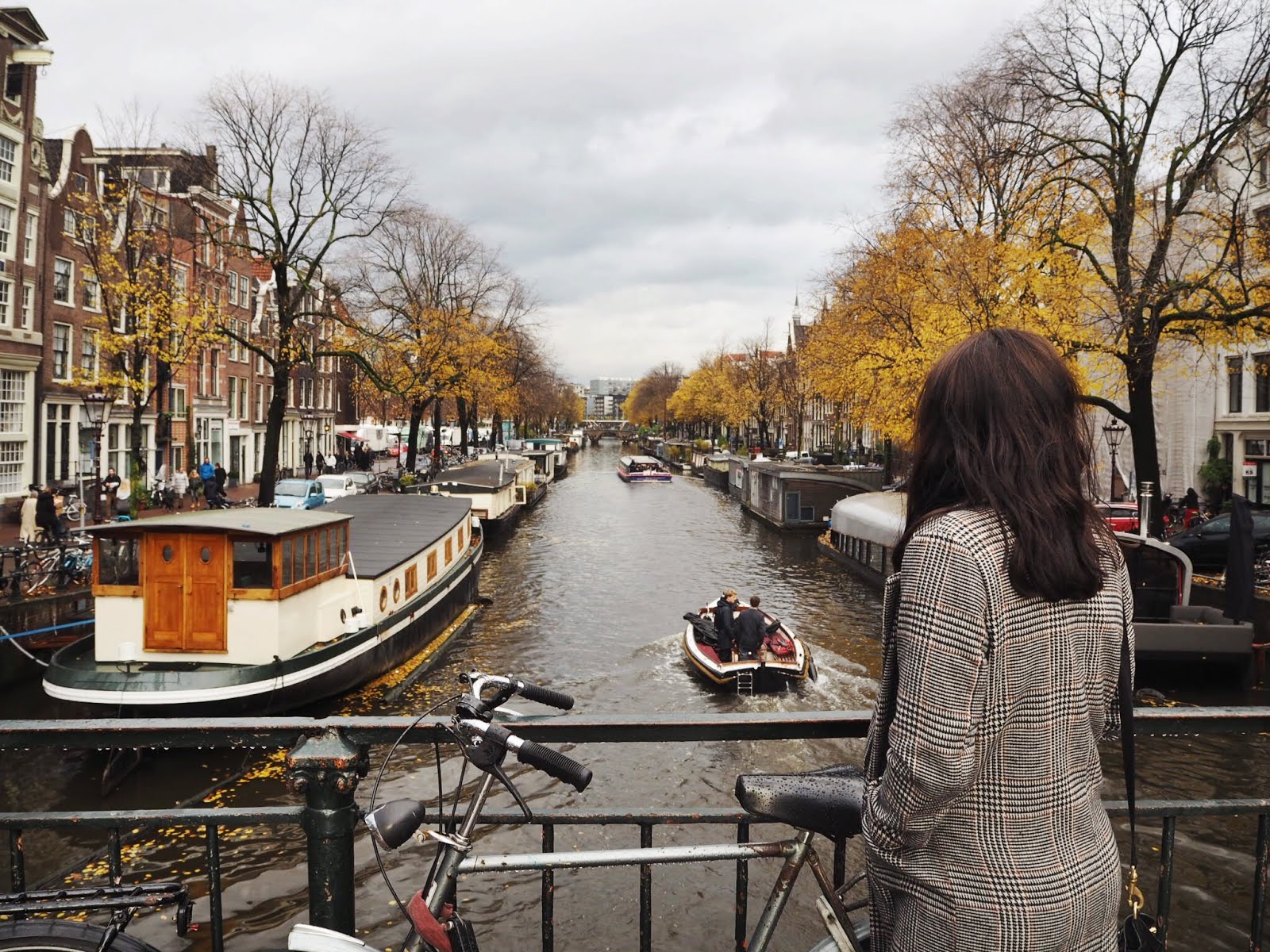 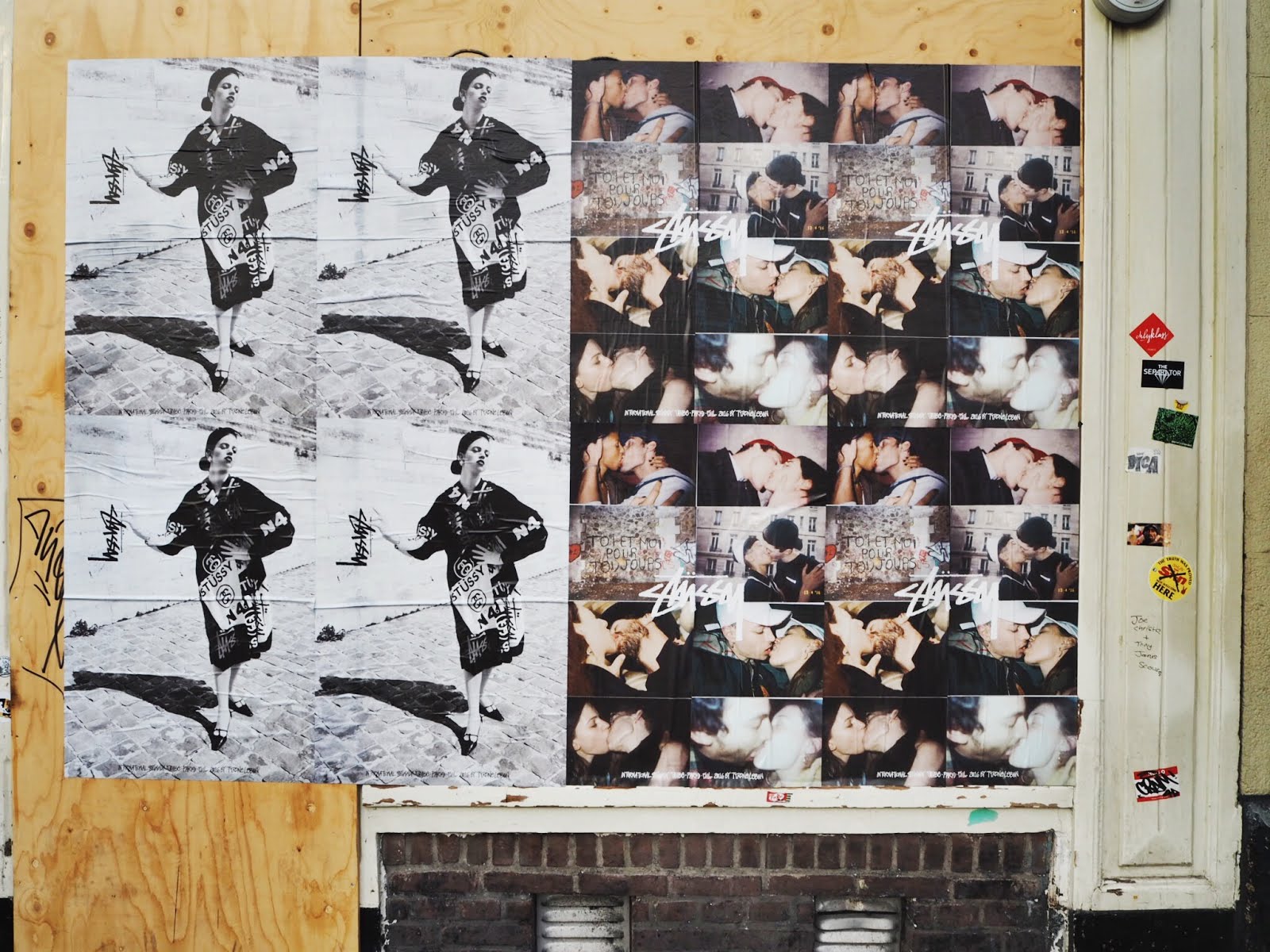 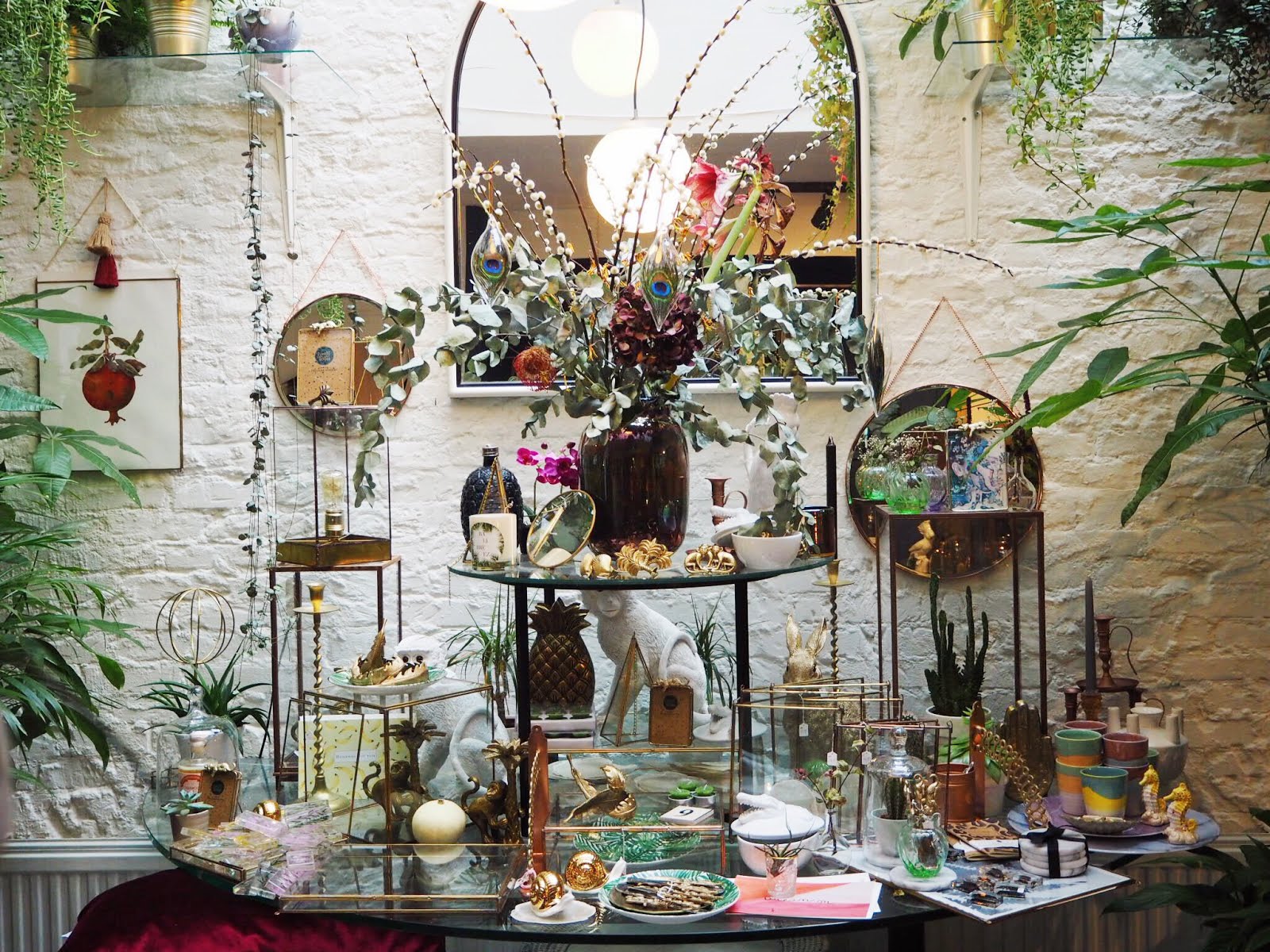 We also visited the Banksy exhibition when we were there; I’d read all about it and was sad when I found it wasn’t going to be open when we were visiting Amsterdam….much to my delight they had extended it to January and was amazing getting to see his work up close. I’ve always loved his work and the meanings behind each of his prints which kind of takes on a rebellion against politics and humanity as a whole. My favourite two pieces were definitely the Dorothy Police search and the Kate Moss pop art style print. We also managed to fit in the Foam photography museum; which if you are into a variety of unusual styles of photographs is a good one to go to. 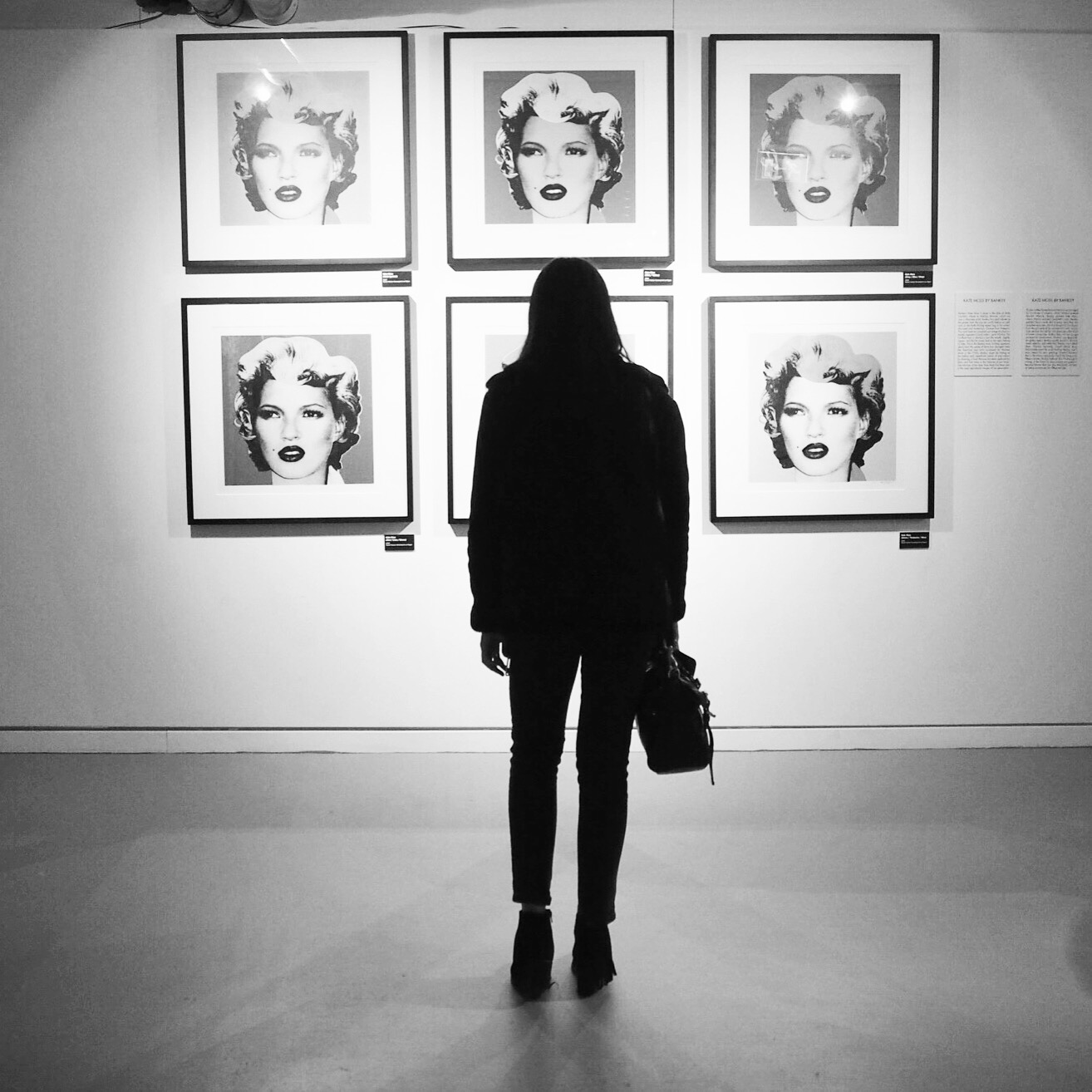 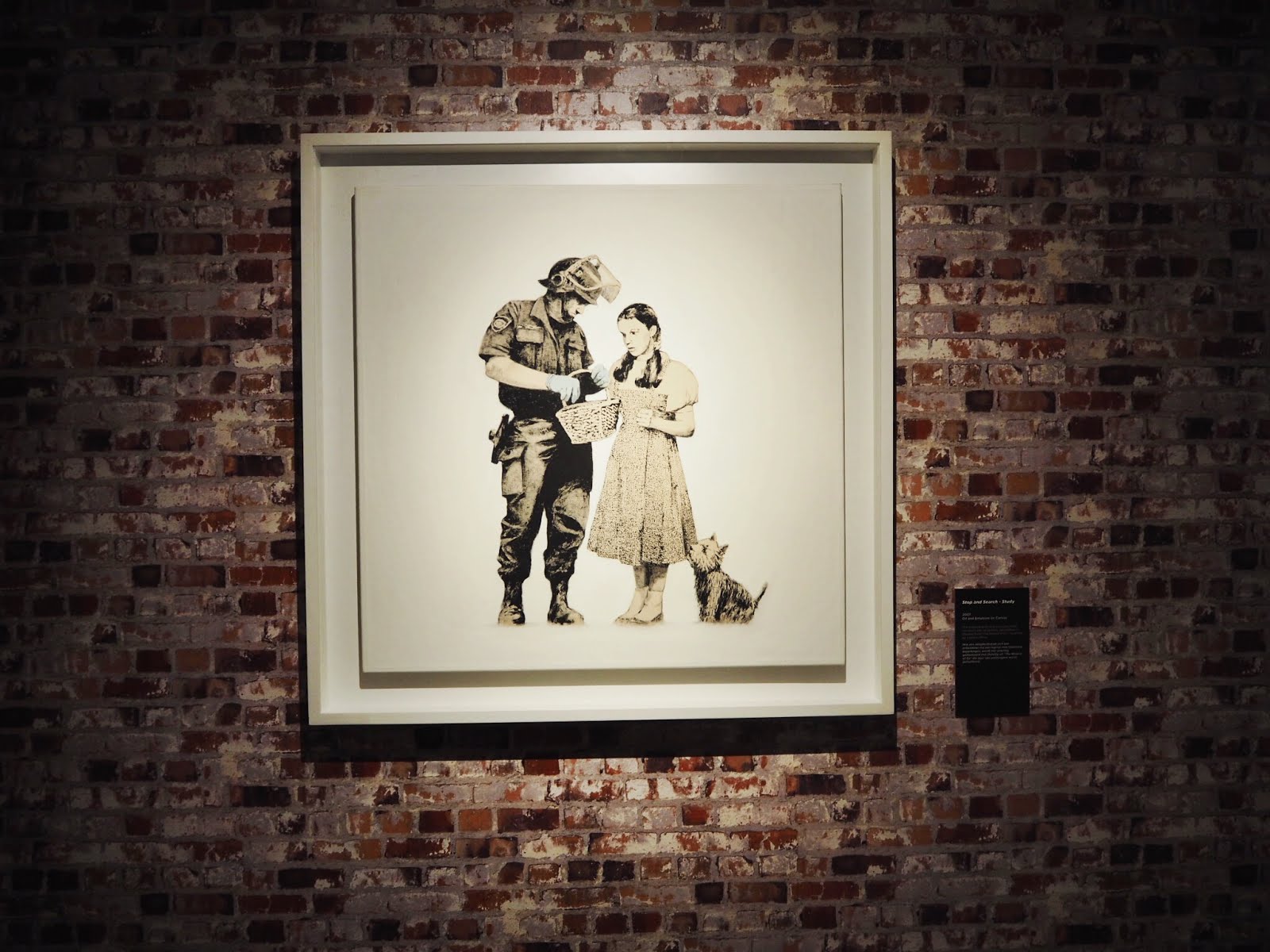 On our last day we walked to the Ice Skating rink just outside of the Rijksmuseum (also home to the I Amsterdam letters.) I think the great part of going away this time of year is the chances to enjoy things like this while taking in the scenery and getting a feel of just how stunning Amsterdam actually is. We were so lucky to have got on when we did, before the rain came lashing down and I quickly took cover (there was no way I was walking round Amsterdam all day with dripping wet hair) Stuart however didn’t care!

The food in Amsterdam was amazing; on our last evening we decided to go to a more expensive restaurant we had seen in Jordaan during the day called Janz. The food was perfect and the actual interior and atmosphere topped that off as well. After we headed back to our hotel, on the way stopping of to get a waffle which I ended up getting all down my face…it was that good! We walked through the Red Light District which was fascinating to say the least but I somehow feel people get the wrong impression of Amsterdam and assume that is all there is to offer when in fact it is the most beautiful city I have ever had the pleasure of visiting and is filled with some of the loveliest views and buildings. 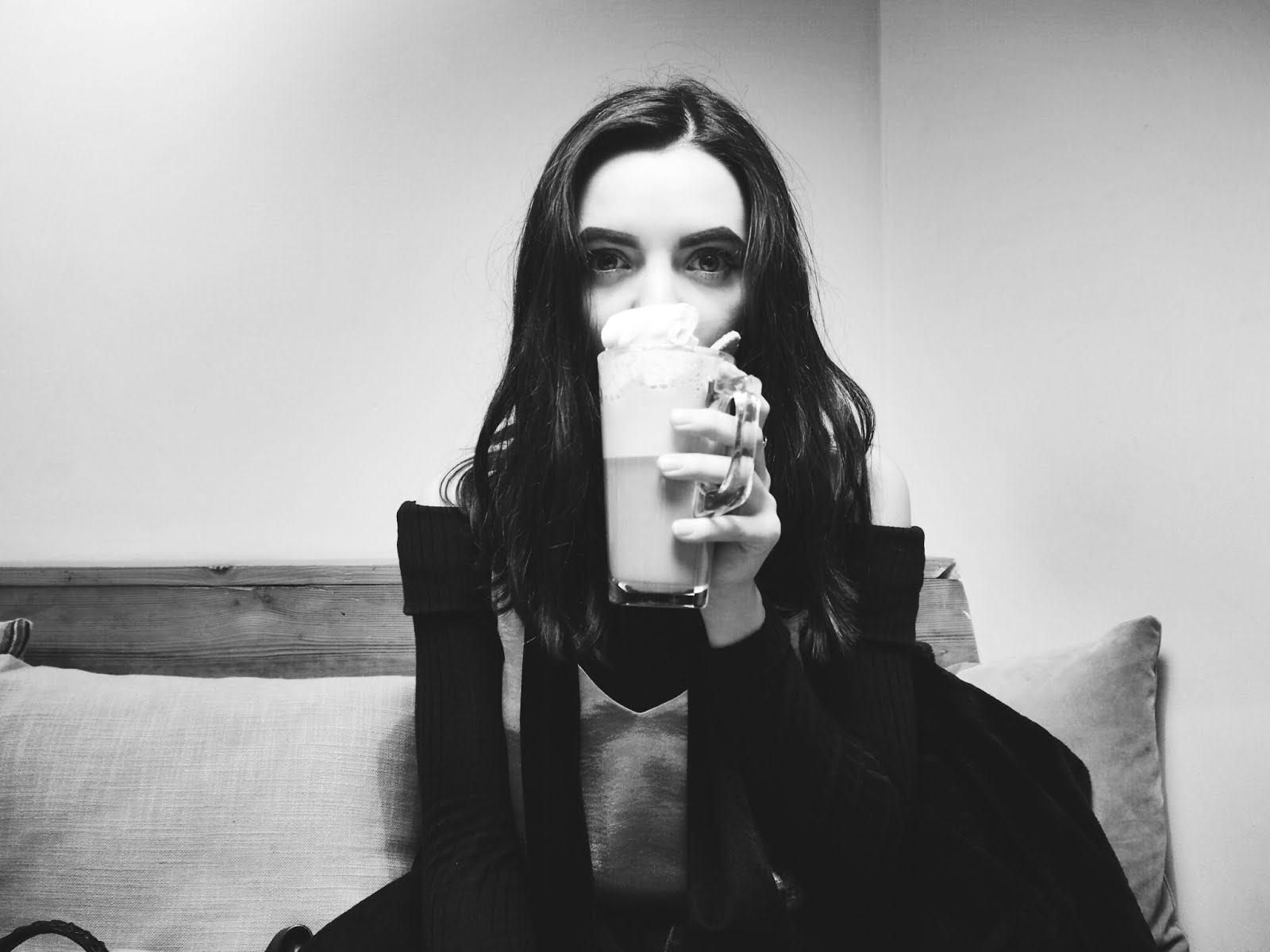 Even though I’ve only just come back I’m already thinking about the things I will do next time such as take a canal boat and visit Vondelpark and Museum quarter; next time I would go in the Summer to get a different view on the city. I’m betting that Amsterdam will be my go-to city for when I am in need of that short city break… and there’s no surprise; when you visit it and see for yourself just how picturesque it is! 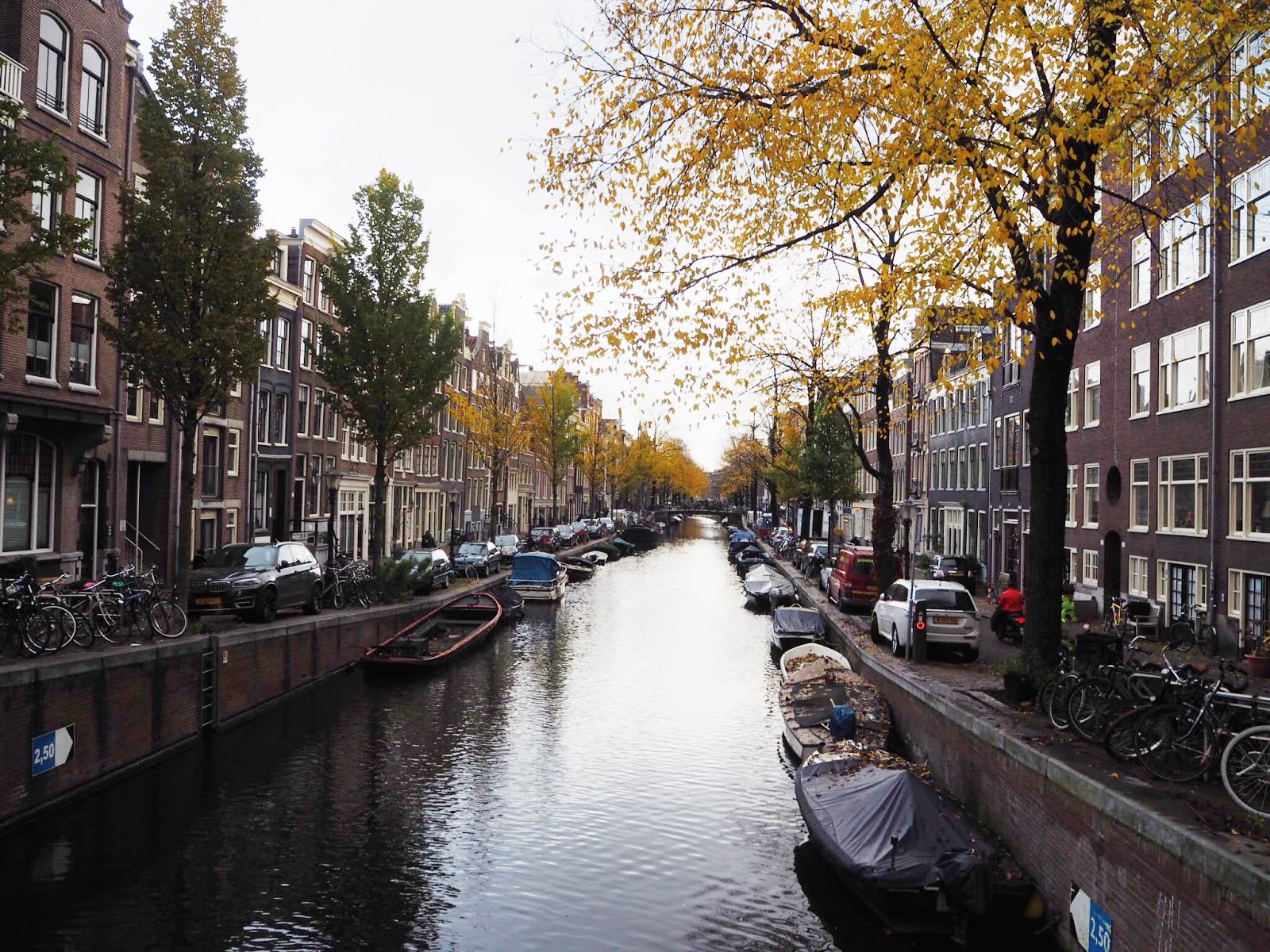 How I Found My Personal Style

One response to “An Amsterdam Travel Diary”