The Things I Wish I’d Known When I Was Younger 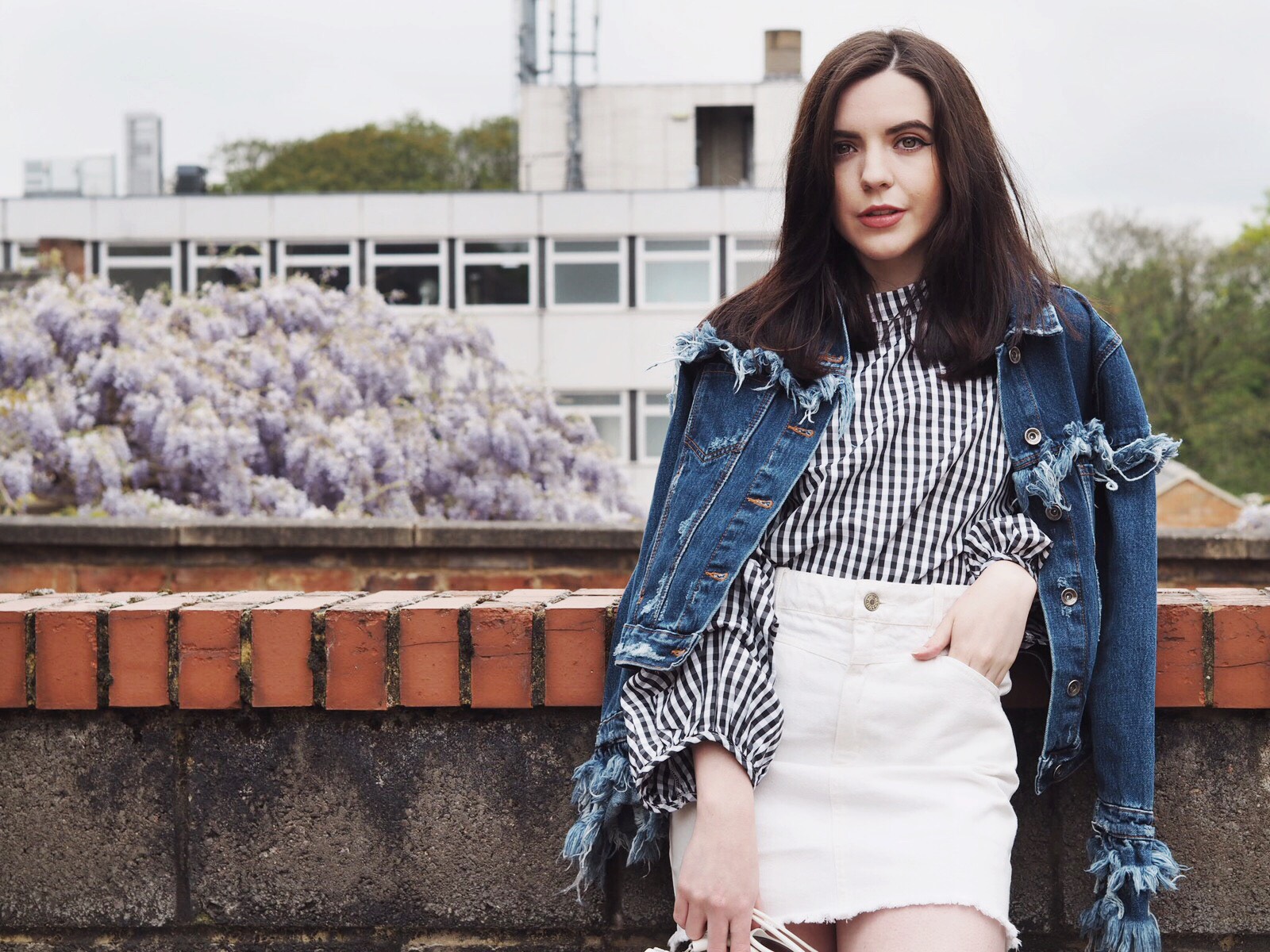 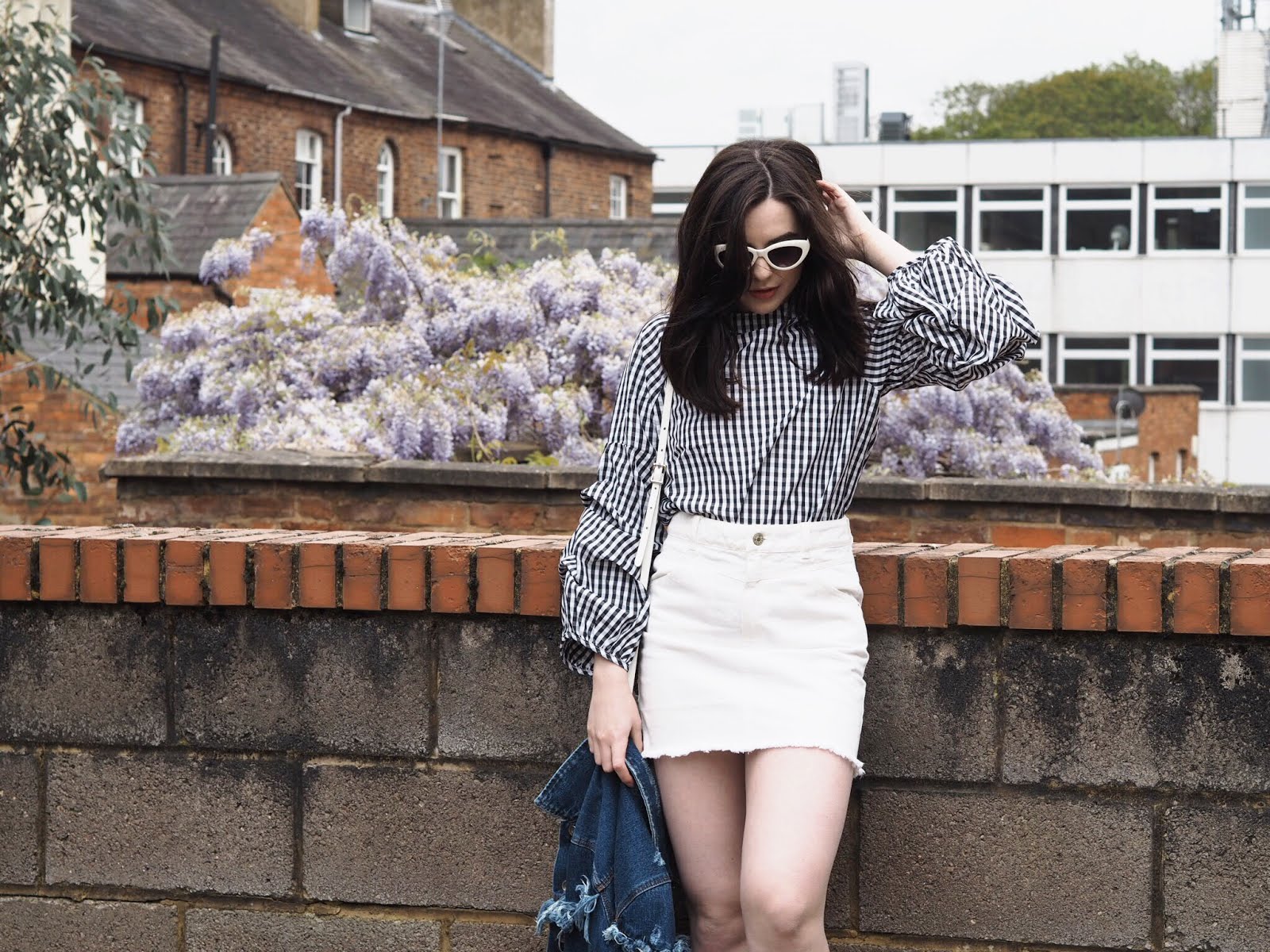 Being in school honestly feels like forever ago now, I mean it was two years ago now and boy how I have grown and changed…and I’m bloody loving life at the minute. If I could go back to the last year of sixth form and tell myself not to worry because everything eventually works out in the end, I would and sometimes I wish I could go back and tell my younger self things that I have learnt since having more freedom, removing people who were nothing but negative and overall being confident in being my own person. I know that as you grow up you learn things, certain things that only time teaches you, but If there were 5 things I could go back and tell my younger self it would be these…

Be more confident in accepting who you are:

Confidence is something I’ve learnt with growing up, being more accepting of who I am, and who I want to be. I have always had a hint of confidence embezzled within me, we all do, but when I was younger being confident didn’t just mean standing up in front of the class it meant accepting who I was and always being true to myself; having the confidence to not always act like a sheep but to be okay with admitting I didn’t like what everyone else liked, or liked what everyone else didn’t. I wish I could tell my younger self just to be confident in being myself, accepting I’m different and being happy about it. 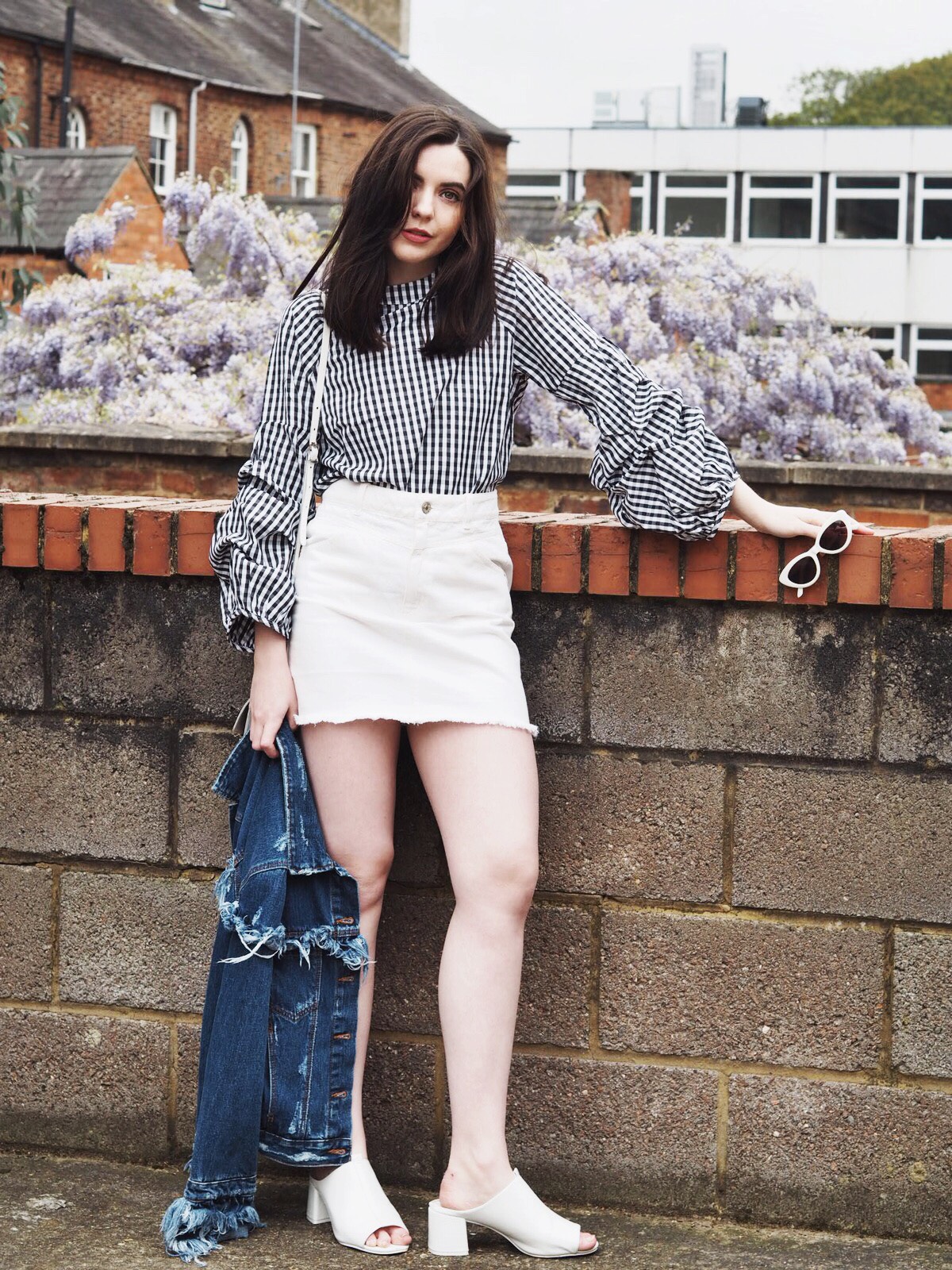 Say ‘Fuck you’ to anyone who puts you down:

I could count the times people put me down for something that I didn’t even perceive as a flaw, and other things that already made me feel shit about myself (like my skin). Unfortunately I was one of those girls that felt so damn self conscious about her skin; yes my skin wasn’t always awful but I absolutely hated it and just wished that my spots and blemishes would clear up so that I could be happy. It also didn’t help that people would notice and comment on it, I mean it’s bad enough hating a part of you but when someone else hates it too it really lowers your self esteem. Then there were my boobs, I find it funny now talking about this but I remember boys making fun out of me for having small boobs and I felt sort of ashamed…If I could go back I’d have never let myself feel ashamed for something that was a part of me, as I’ve later on realised I love the parts of me that I once hated…and I wish I’d never let those people make me feel like that…and come on they are boobs at the end of the day YOU GET WHAT YOU ARE GIVEN! 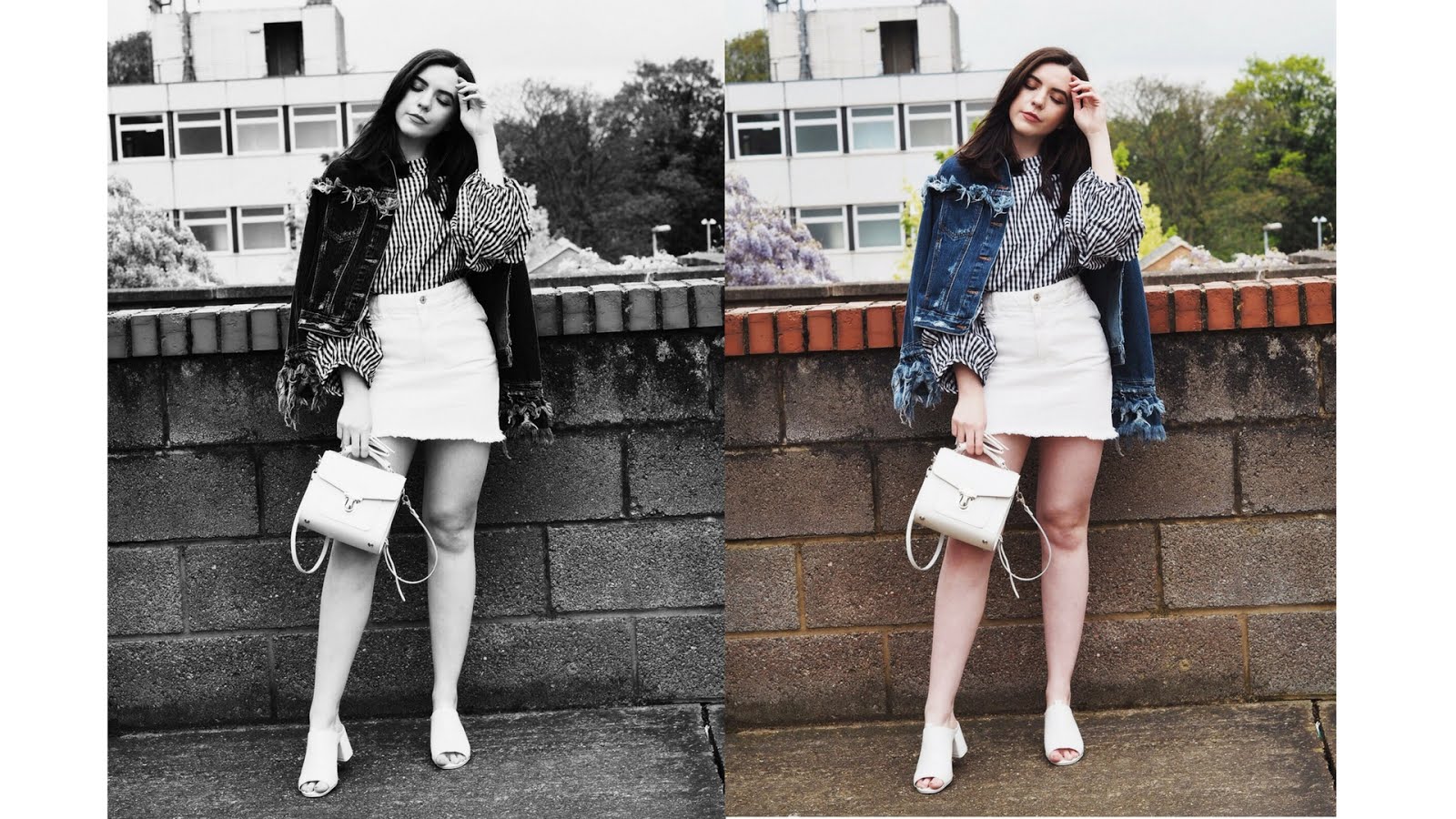 It’s okay to have no plans, but always keep your vivid imagination:

It sucks when you have to make plans for your life so early on, and it sucks even more than someone can’t just do it for you. I never had a plan, even at the start of sixth form when everyone started deciding which courses they were going to do an uni, I didn’t have a plan. My form teacher used to always say to me and my friend about writing a personal statement for uni ‘just in case’ we decided to go, yet I didn’t want to go. I didn’t really know what I wanted to do, I just knew Uni was a definite no from me, and I haven’t regretted my decision since. If I could go back I’d tell myself it’s okay to not have any plans, to stop worrying about what teachers would think if you told them you didn’t know what you were doing after school, because things work out as long as you keep your vivid imagination and carry on dreaming. 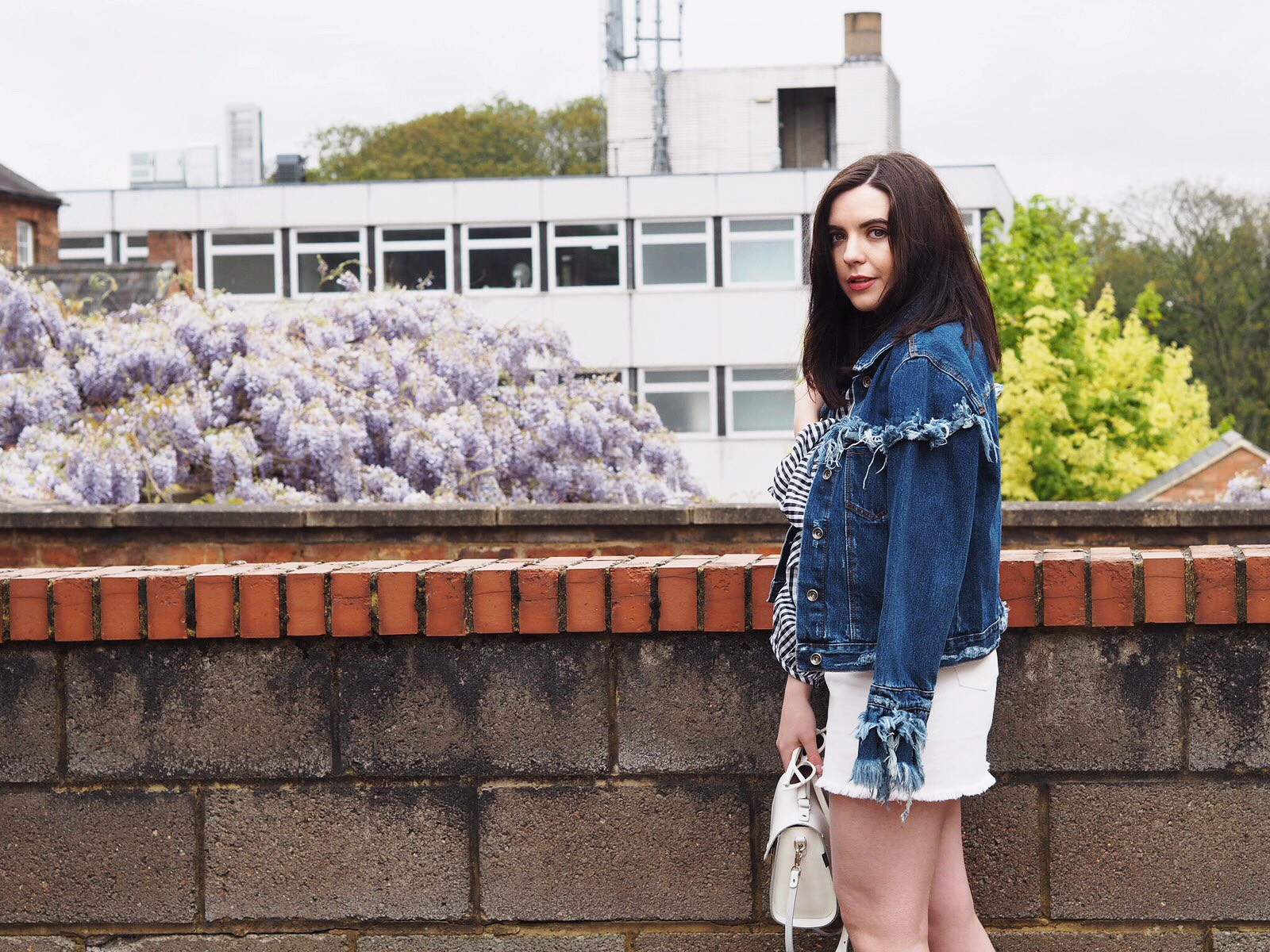 Wear the new clothes you bought but were too scared to wear:

I have to admit It’s only over the past year or so I’ve started being more adventurous with my style, and loving it at the same time. I’d always had it in me, deep down to be a bit out there I just never had the confidence to wear things I can wear today. Purely because I was scared of the comments that would be thrown at me if I wore something a little different, now I just put on what I want and go. God I’d do things differently If I could go back, because I see how ‘uncool’ it actually is to look the same as everyone else, and I know school made it very difficult to show personality but I’d tell myself to at least try and style myself the way I really wanted to, to shrug of stupid comments and to learn that the best thing you can be is yourself. 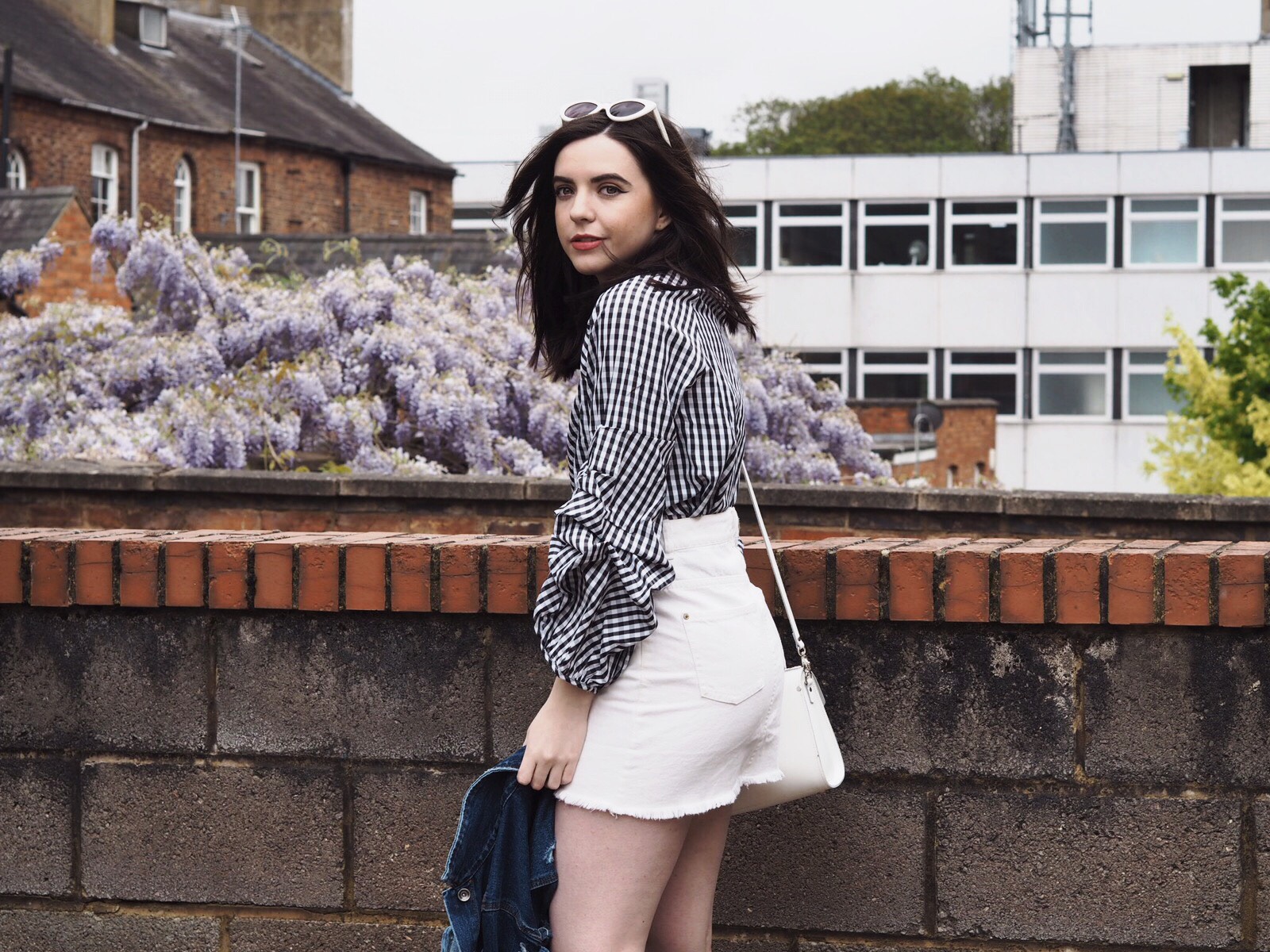 You are going to meet the most amazing people, so don’t worry if you drift from people:

When I left sixth form, I was so devastated that I was going to be separated from people who were going of to uni, people I’d been friends with for ages and had a close place in my heart. I was so scared we’d drift, and that they would find new people who in turn they would call their friends. I was also so scared that because I wasn’t going to uni I’d struggle to meet new people and I’d be isolated. Now, I read that back and laugh because since the beginning of this year I have met some amazing people who I know will be in my life for many years to come and I am so utterly grateful that they have somehow landed themselves in my world. If I could go back I’d tell myself that drifting from people is natural, and the chances are you won’t stay close friends with EVERYONE you went to school with, it becomes hard, people change, and other people fill in your space but the people you will meet later on will be worth all the upset and heartbreak I promise. 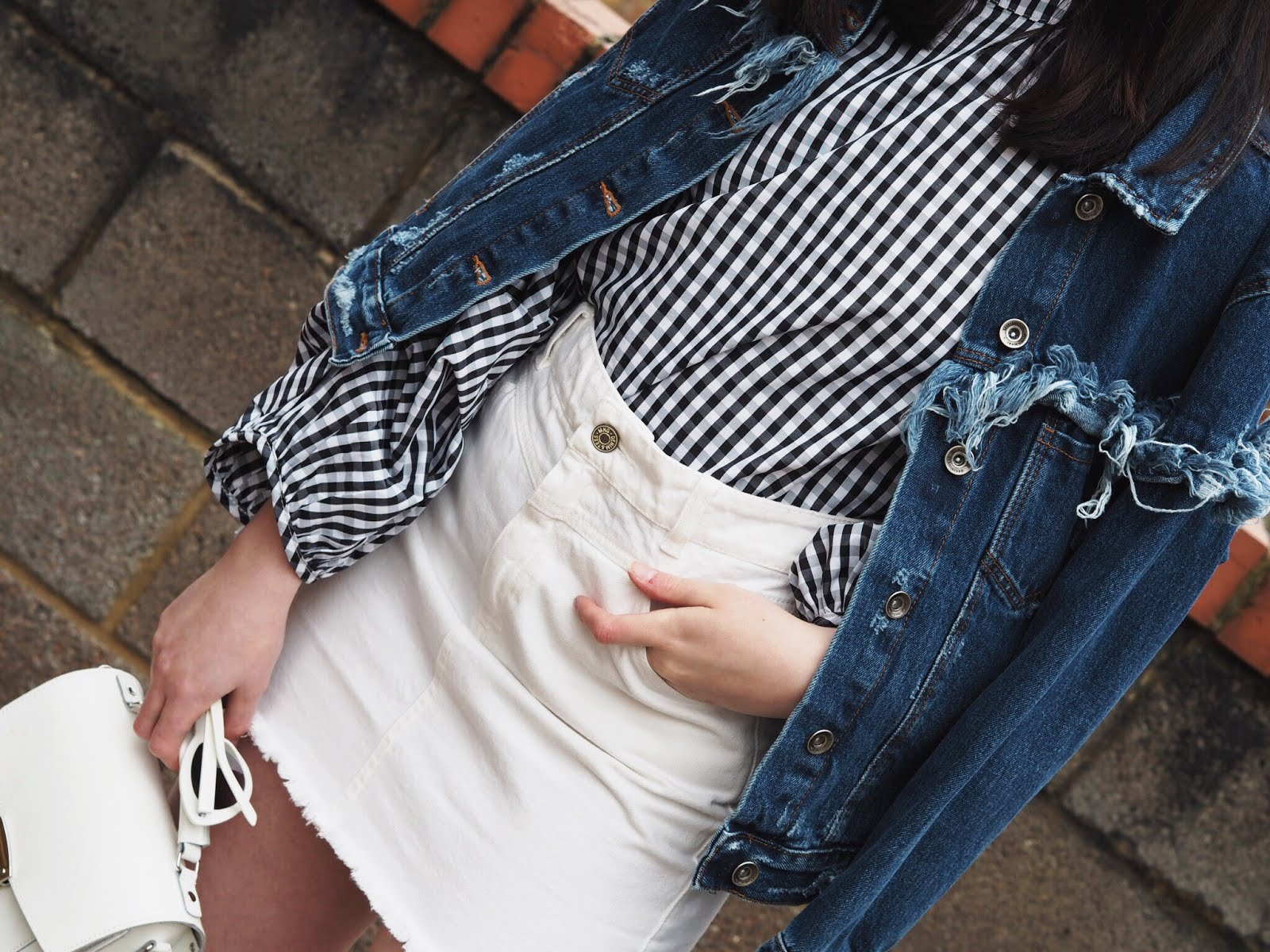 *items in this post have been gifted to me by Missy Empire, however all wording and opinions are my own. 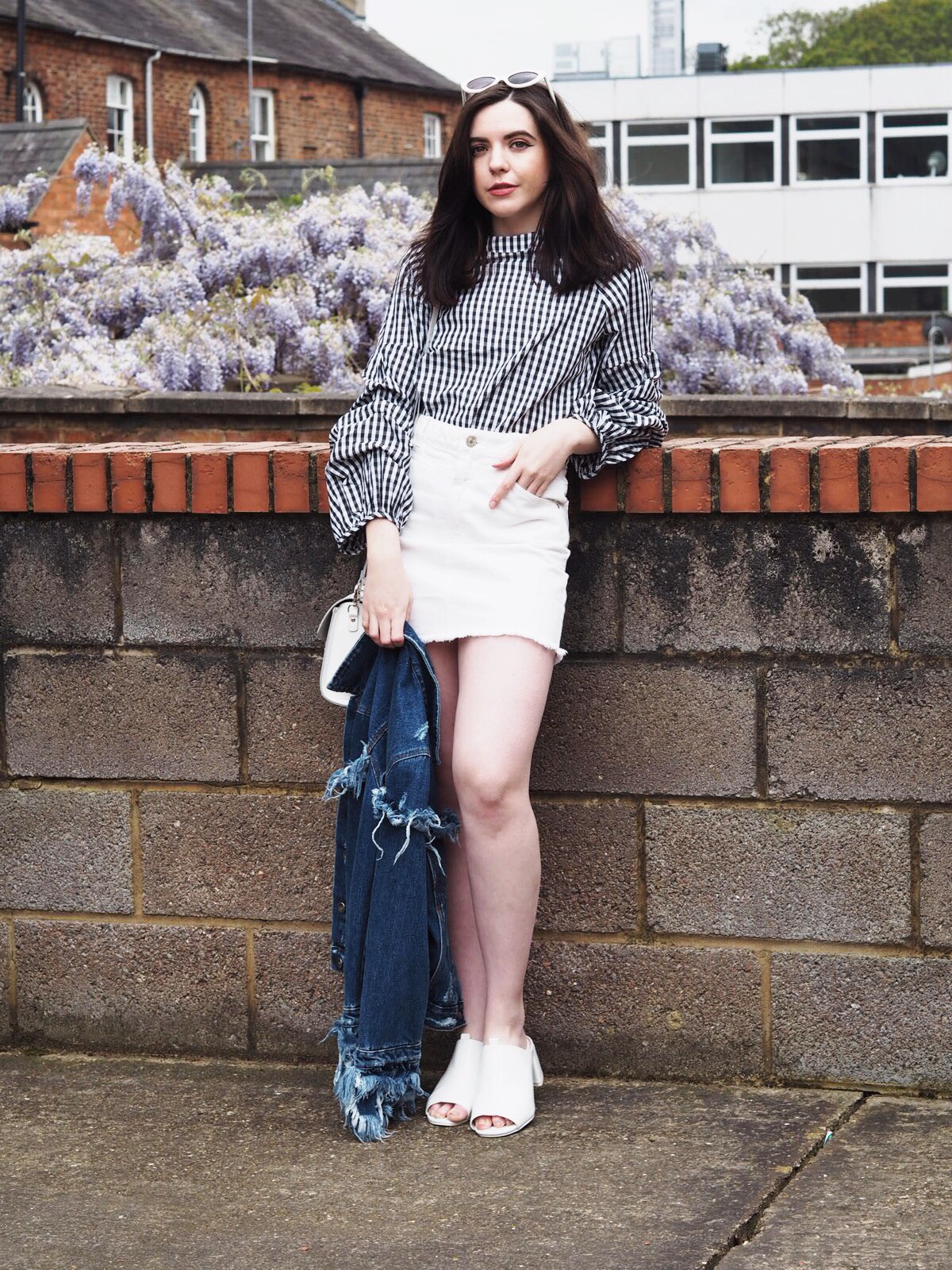 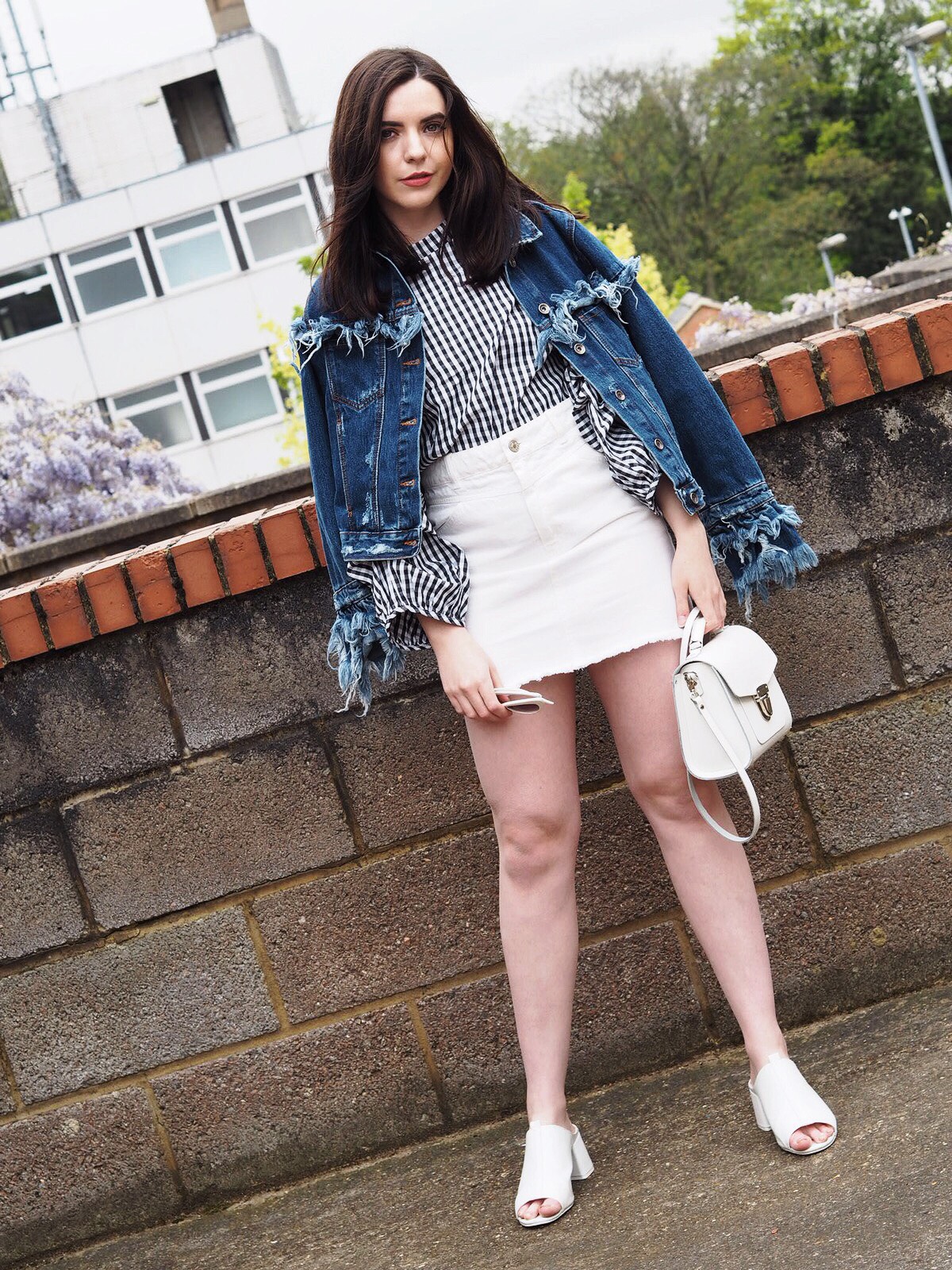 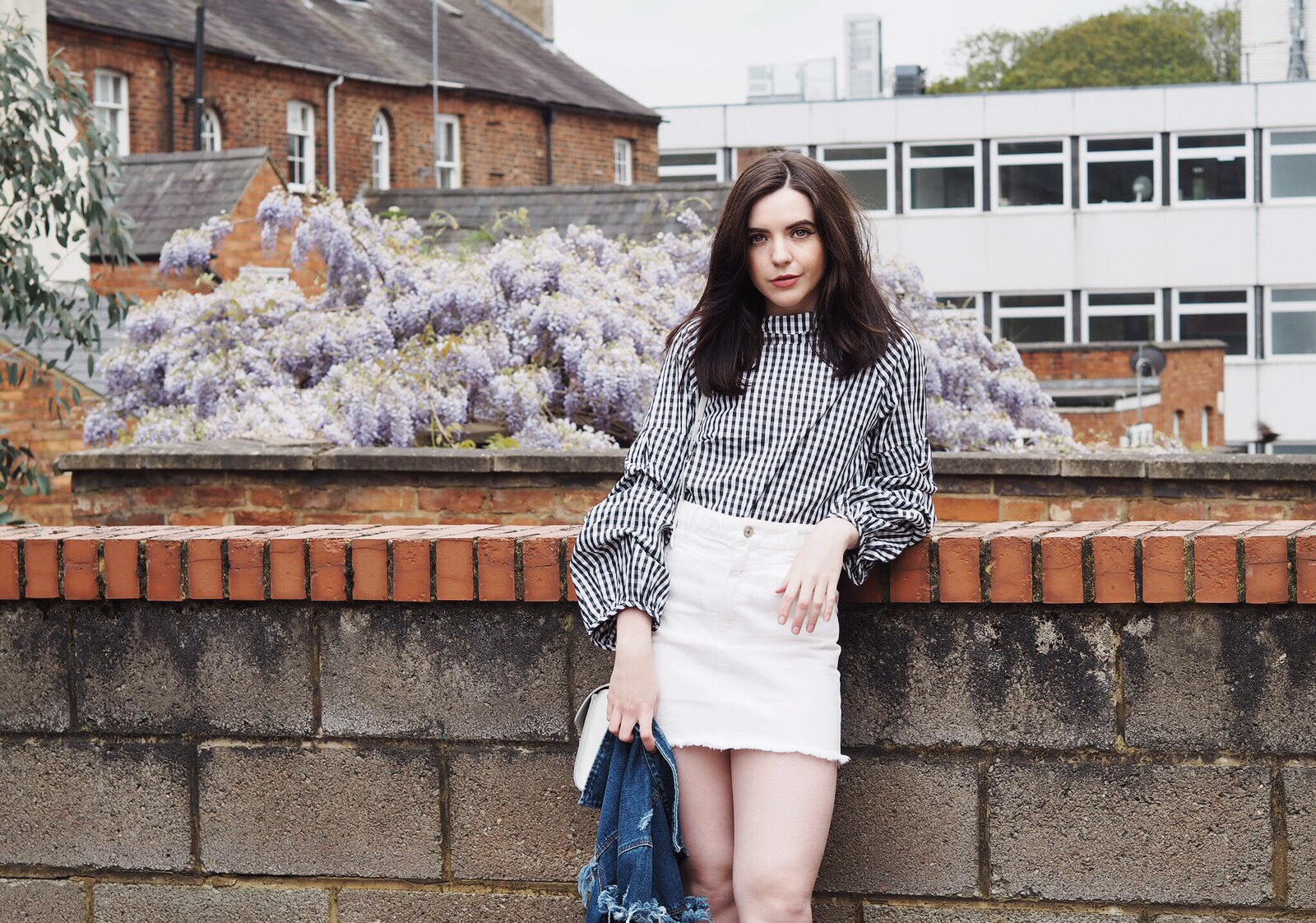 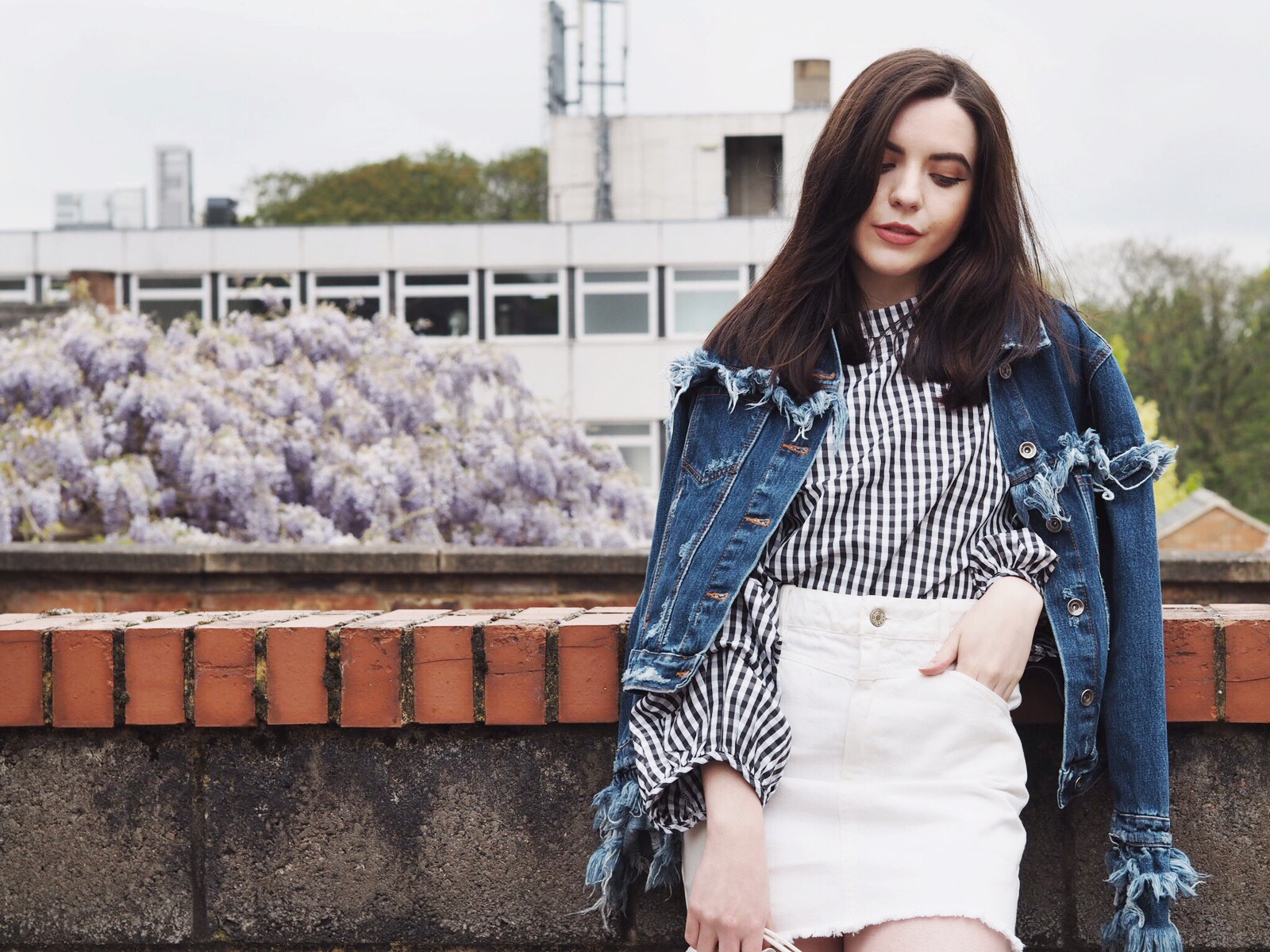 Bare Legs In May