Note To Self: The Online World Isn’t Always Good 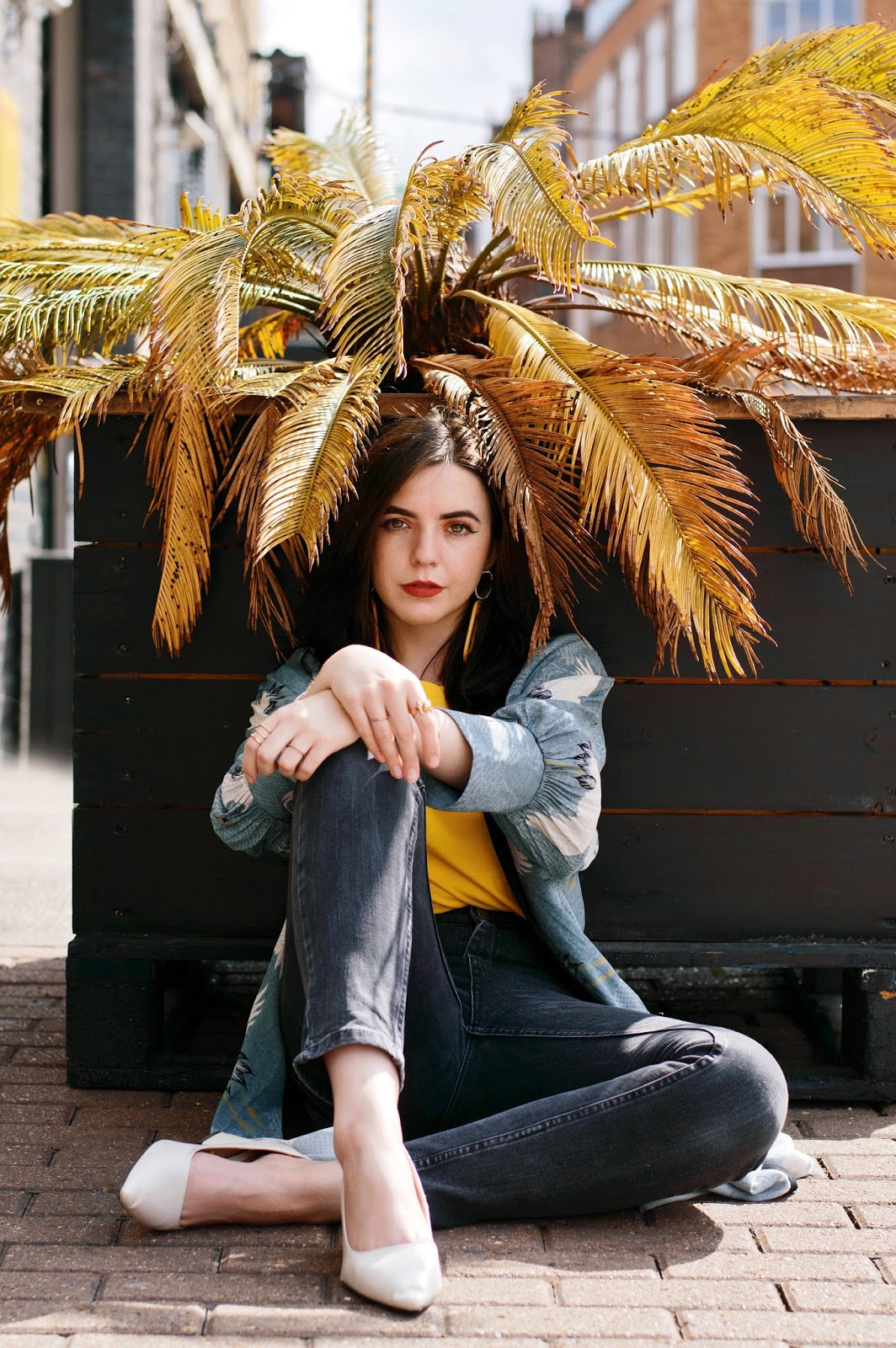 It’s evident we live in the online era. Pretty much everyone you will know will have some sort of electronic device and will use social media to communicate and post on. A big part of my life is on social media and has been something I have always enjoyed (to an extent). I bloody love creating content, meeting other bloggers online and getting to know what people are up to; especially family members who live on the other side of the world. I’ve met so many amazing friends online and supportive people who I’ve never even met before yet I feel like they are some of the most influential and supportive people I’ve ever had the pleasure of knowing. The online world really can be amazing in that department. However because I am online so much I often have to remind myself that it’s not all good.

The amount of times I’ve been with friends or family and noticed that everyone is on their phones is too many times to even count. However I am 100% guilty of doing exactly the same, and it’s not because I don’t enjoy their company it’s just sometimes I feel the urge to ‘check’ up on my social media channels. It seems more a habit now a days. My phone doesn’t even light up yet I’m on it. I think today’s generation is slightly disconnected from the real world, everything is online and everybody is online too so why do we really need to spend time off our phones? Have we reached the point where the outside world just isn’t that exciting anymore and we would rather be online…or is that just what we tell ourselves?

I post a lot on social media, mainly instagram because it’s a real passion of mine to take photos, style outfits and overall create content for myself and other people. It’s something I’ve always loved from an early age however over the past year Instagram has been my go-to channel for showcasing my work. I could sit and scroll on it for hours without even batting an eyelid or realising I do in fact have other (more important) things to be getting on with. After an hour or so being completely glued to my phone I often think ‘shit I should be doing something else’ but the times already gone and it’s then when I realise I could be slightly addicted to social media and need to take a step back. I don’t at all think that my actions are going to change towards social media but I’m becoming more aware of each time I’m on my phone instead of actually appreciating the moments around me. 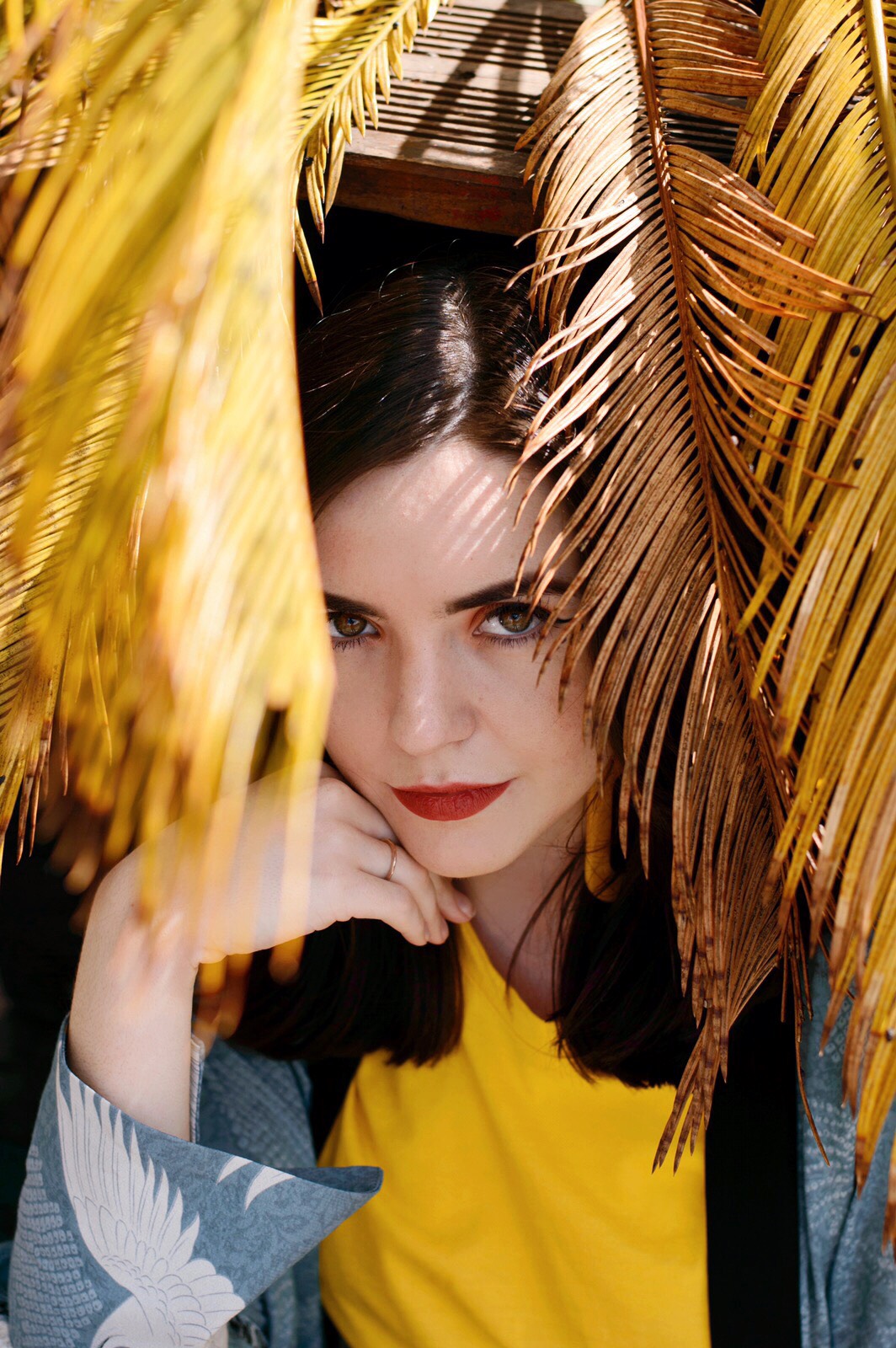 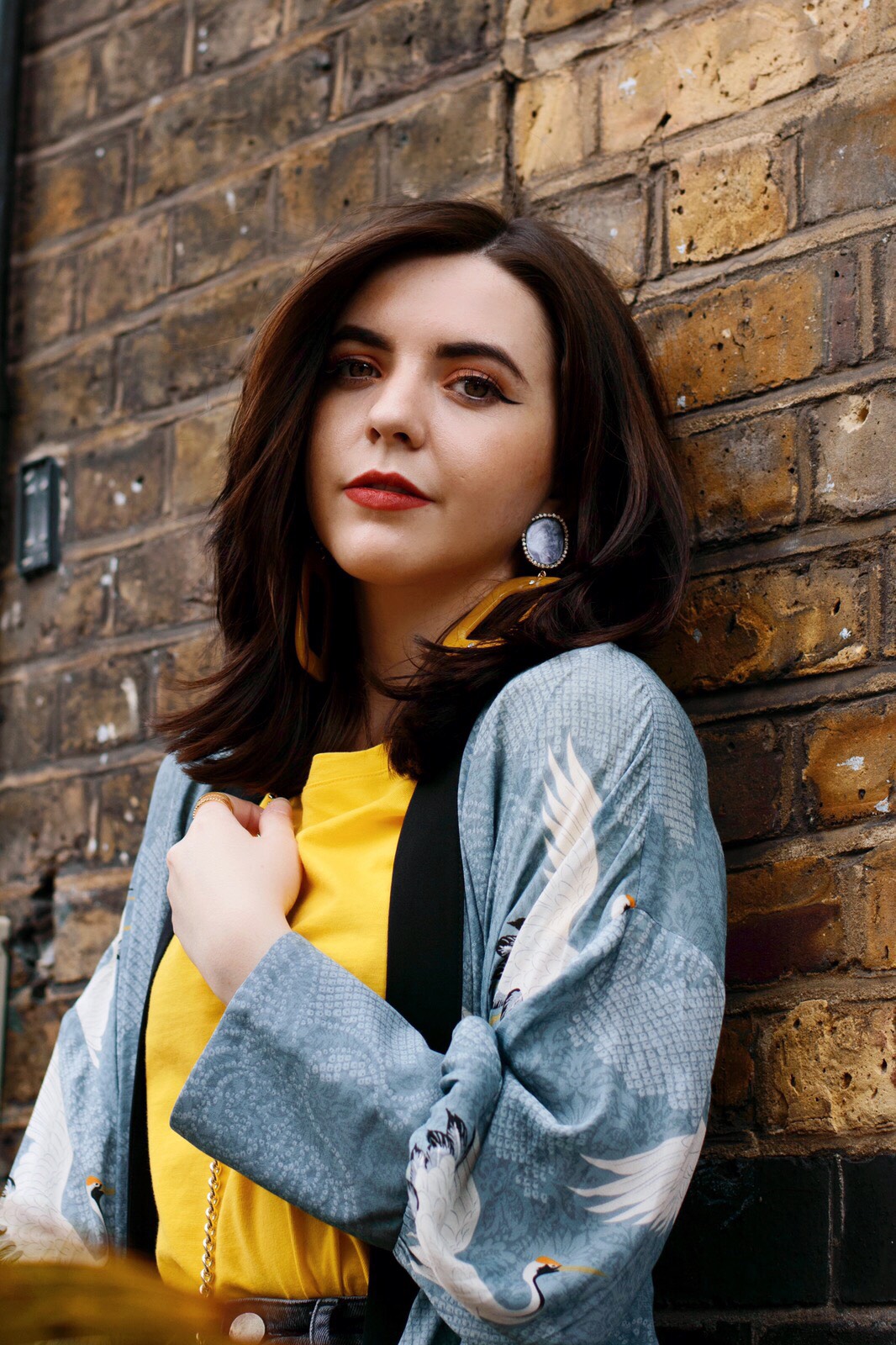 If you are like me, someone who follows a hell of a lot of beautiful and inspiring people online you may feel the knock in your self esteem and confidence every now and again. Is social media to blame for this? There comes a point where you feel so disheartened you don’t look like the models you see on your feed, or you aren’t doing as well as the other bloggers who are in a similar niche to you…it becomes a place that knocks you down and makes you feel like a failure or makes you feel inadequate. You sit and evaluate how different your life could be if you had clearer skin, perfect hair or if you had the ability to always write amazing posts that left people wanting more. Being online makes it easier to constantly compare and compete without stopping to think about the good traits that you do in fact have and what it is that makes you special and different from everyone else.

Let’s stop thinking we have to be perfect online, and stop wishing we looked like the other girls we see and lust over. I believe sometimes we worry in real life, hoping that people will look at us and see exactly what they see when they go onto our instagram. I’ve been told I look the same, thank god. Photoshop and easily accessible apps allow us to completely distort the truth and turn our online self’s into our dream version. I’m not at all saying you can’t use an app to get rid of a few spots because I have totally been guilty of this on days I love my outfit but feel completely crap about my skin. However I’ve known people to take this a step too far and to start making their eyes bigger, their noses smaller and their waist tinnier…it’s just not necessary and deceives people into thinking this is the truth when in fact they look nothing like that in real life. I wish there was less pressure to look ‘perfect’, and to stop making people feel as though they have to alter themselves in any way, shape or form in order to be deemed as good enough online.

Remembering that the online world is just a place for people to alter their life’s and only post the good stuff is a step forward to realising that not everything is quite as perfect as it may seem. I’ve learnt that over the years after having to tell myself to stop comparing my life to the life of someone online, I mean I choose not to post or talk about all the bad things that happen in my life and I’m sure a lot of other people to do. It doesn’t mean I try and pretend they don’t happen it’s just sometimes I don’t feel like talking about them or sharing them with everybody. What we see online feels like an alternative universe, it feels completely separate at times to real life and I’m starting to learn that more. 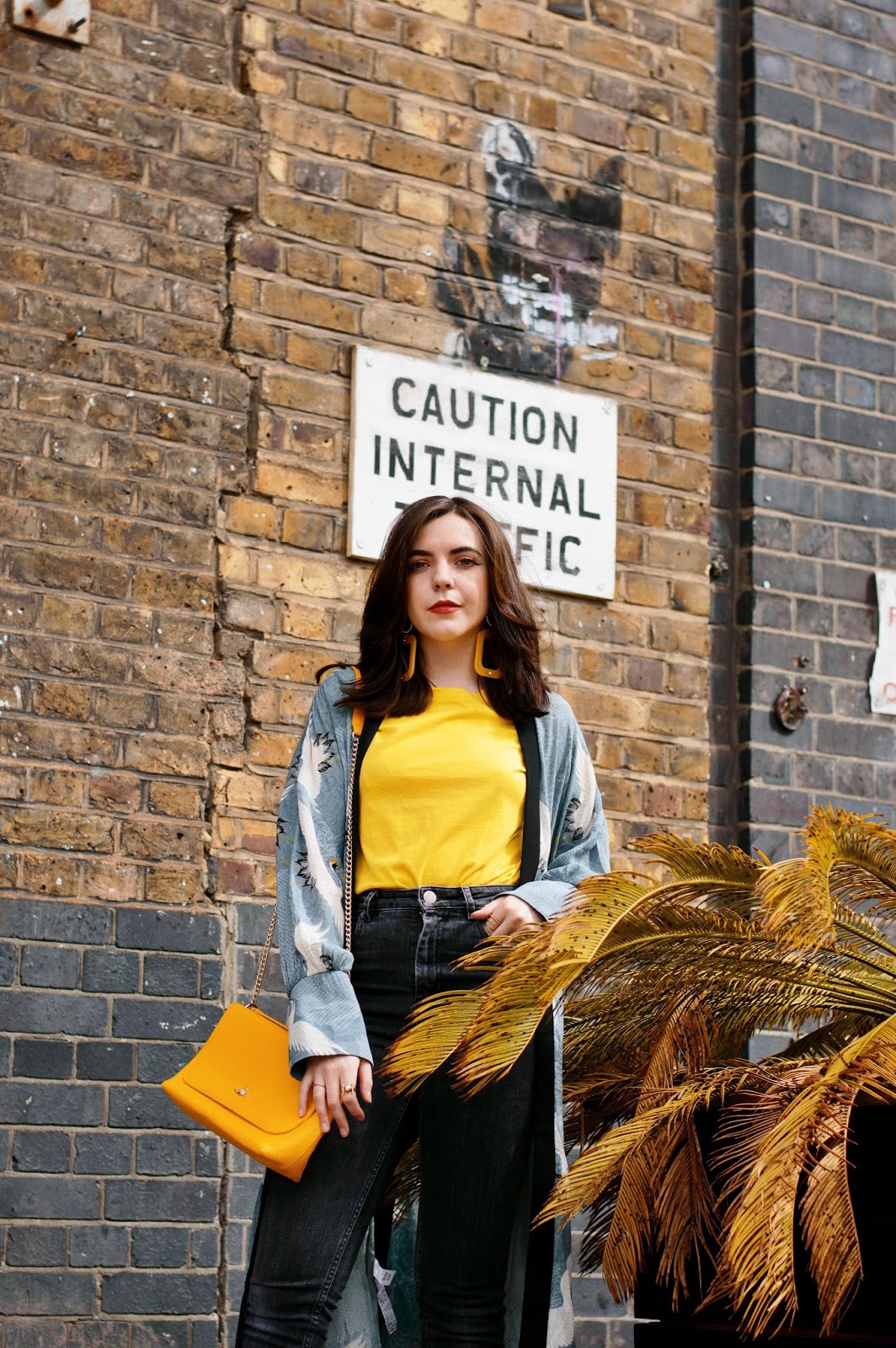 The online world also comes a long with a lot of ‘fake news’ and quite frankly I see these types of posts at least once a week. It’s so hard to find reliable sources now a days as people throw in a little bit more drama for more retweets or likes. I’m so careful when it comes to reading things online and passing the message on as I’ve known people who share so much crap on their feed that I know isn’t accurate and it’s these people that need to understand that just because you read something online DOESN’T MAKE IT TRUE!

I wish I could drill this into people, I really do because it’s one of the few things in this world that makes me so angry. It grates on me how manipulative and hateful people online can be, using social media as a way to say things they would never in a million years say to someones face. People being completely fake and nasty, building up their ego through the use of a tweet where they can deceive everyone who reads it. These people are usually the most insecure about themselves so always remember that when you read something that you know is about you and don’t at all feel disheartened…just keep doing you and feeling good about it!

So let this post be a way of telling yourself that it’s okay to admit that social media and the online world in general isn’t all that it makes itself out to be. You need time out every now and again, to stop scrolling through the feeds of pretty girls wishing you were them but instead releasing that you are doing perfectly okay as you are.  You also need to stop believing everything you read online and instead take things with a pinch of salt. All of this is at least a step forward into feeling a little better when online…for the time being anyway! 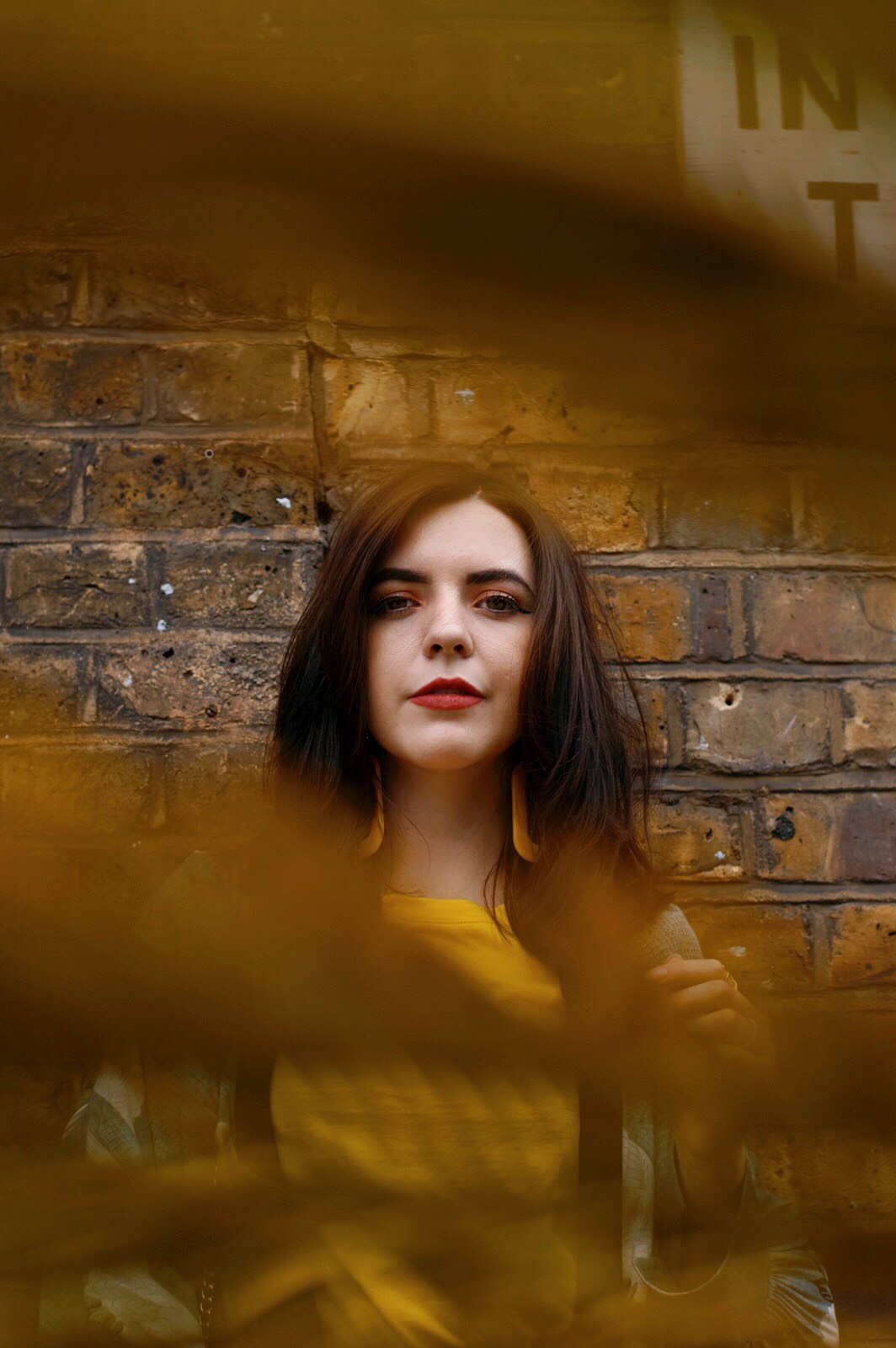 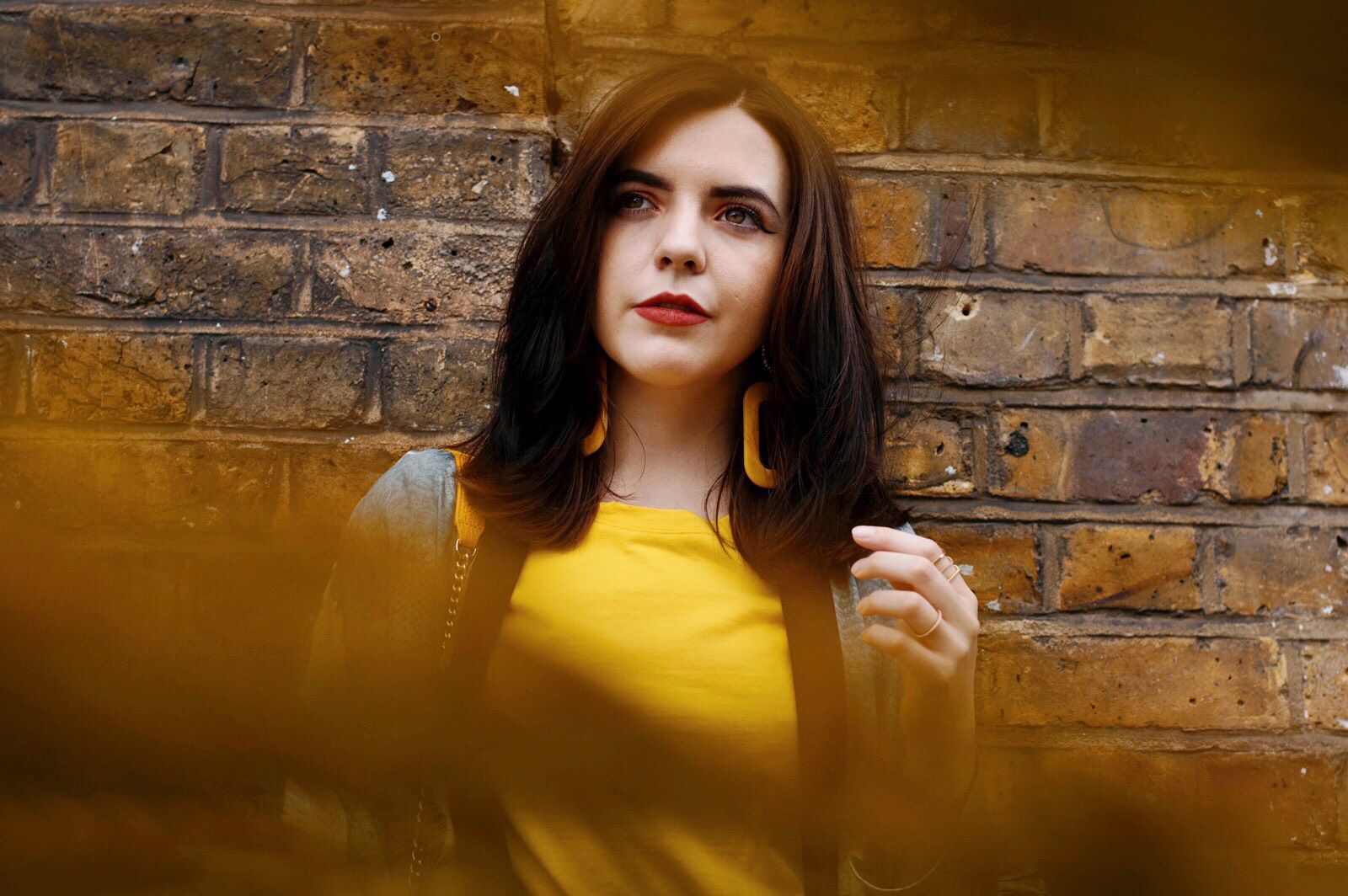 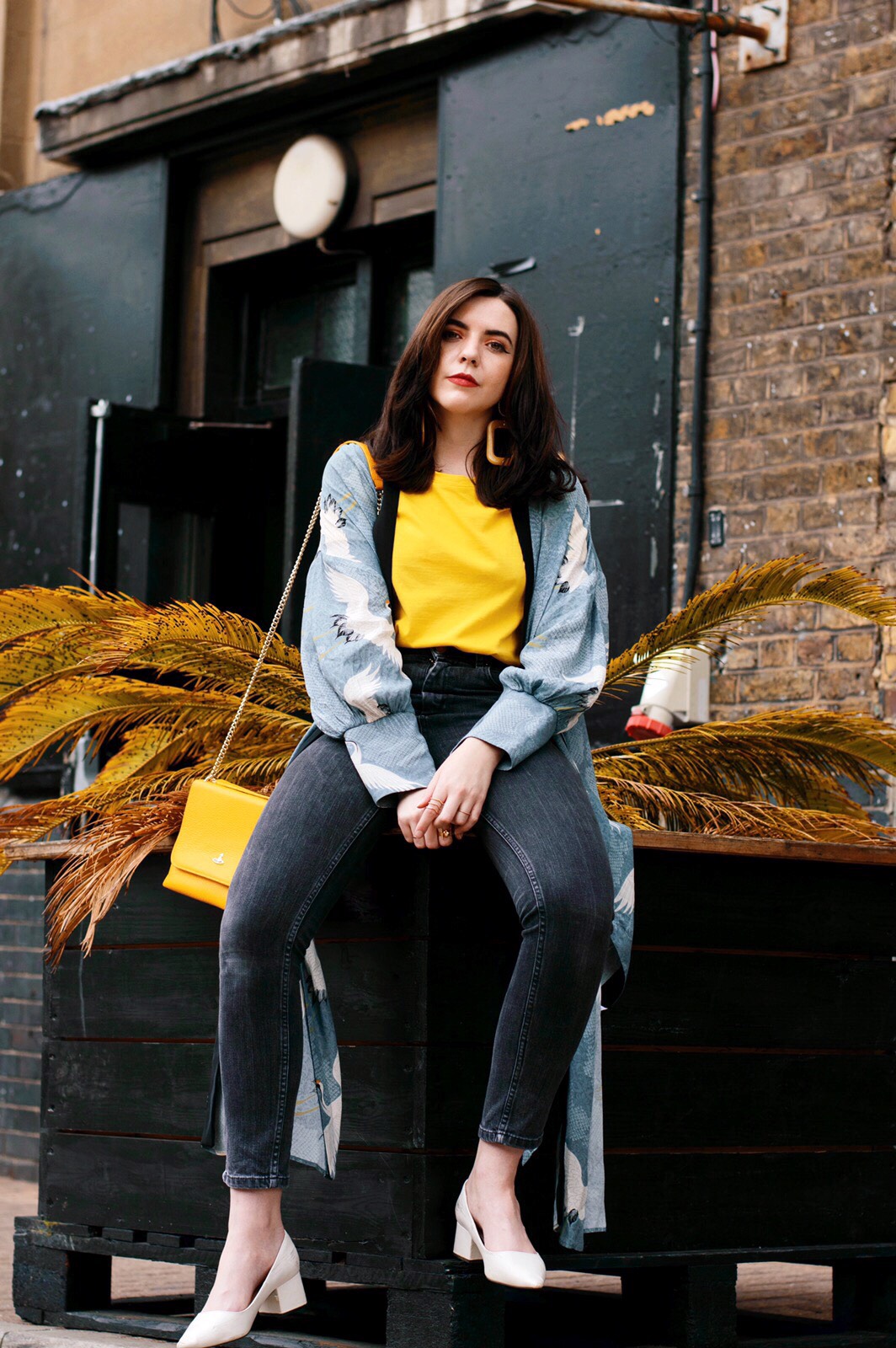 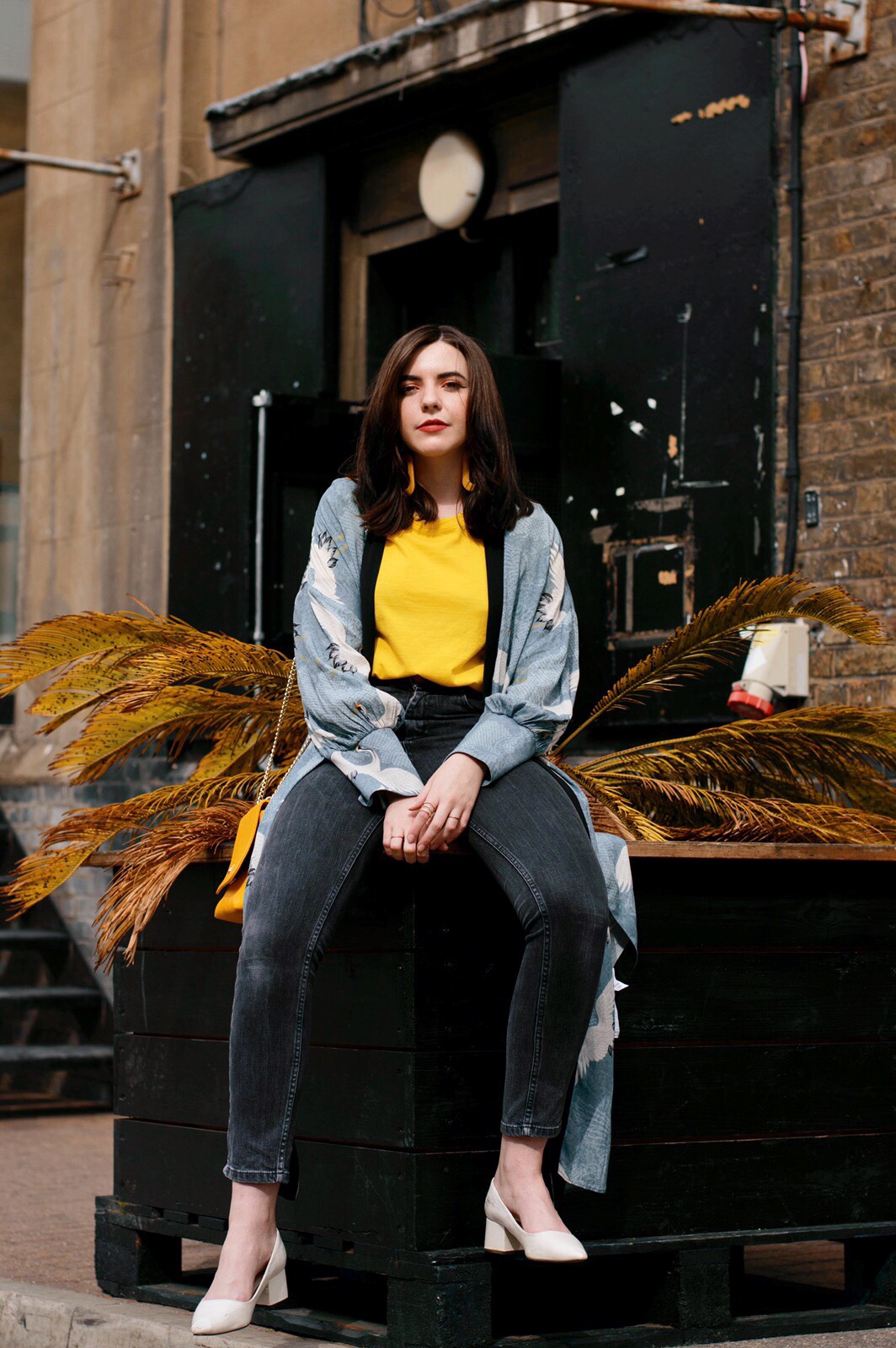 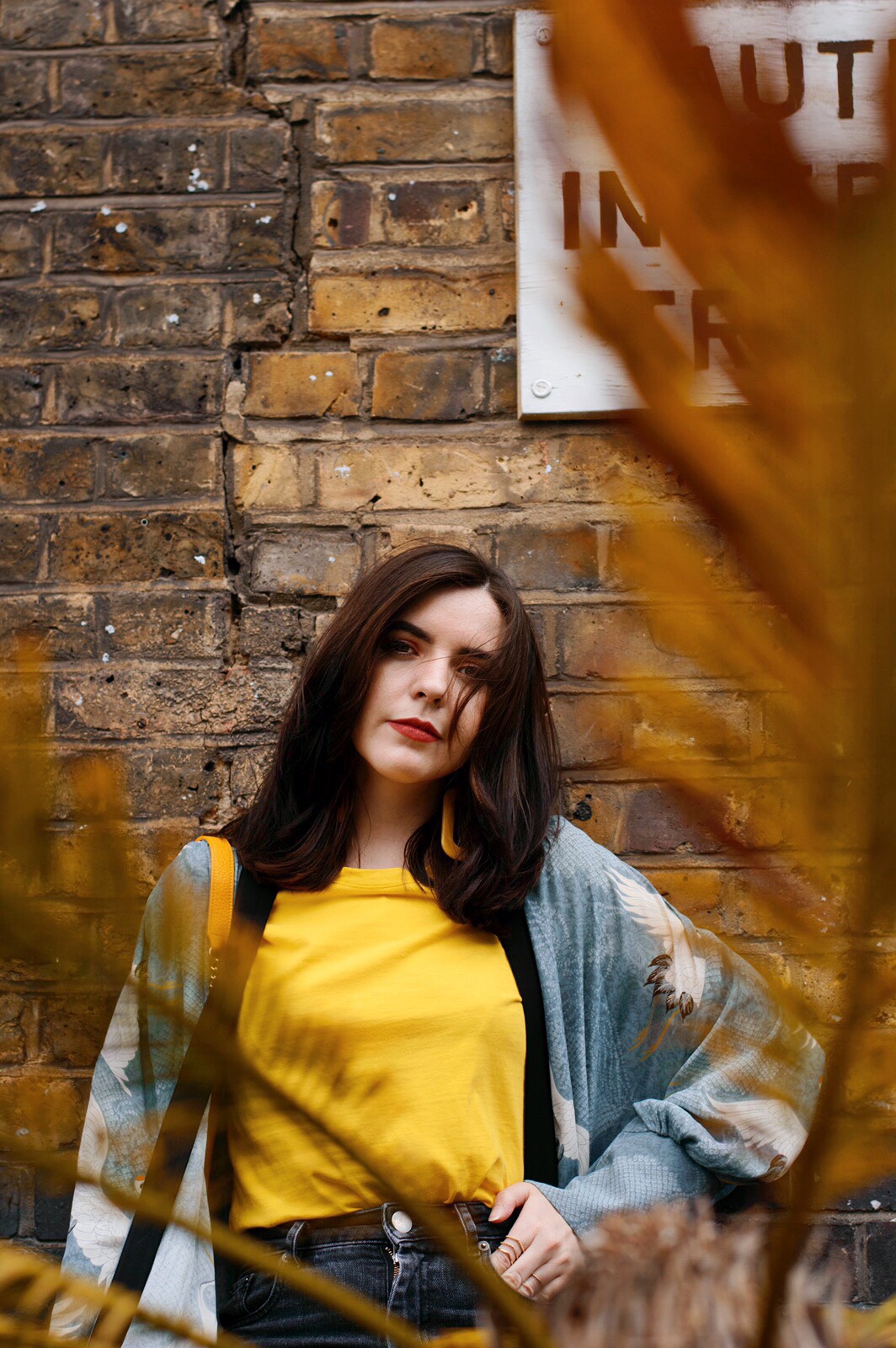 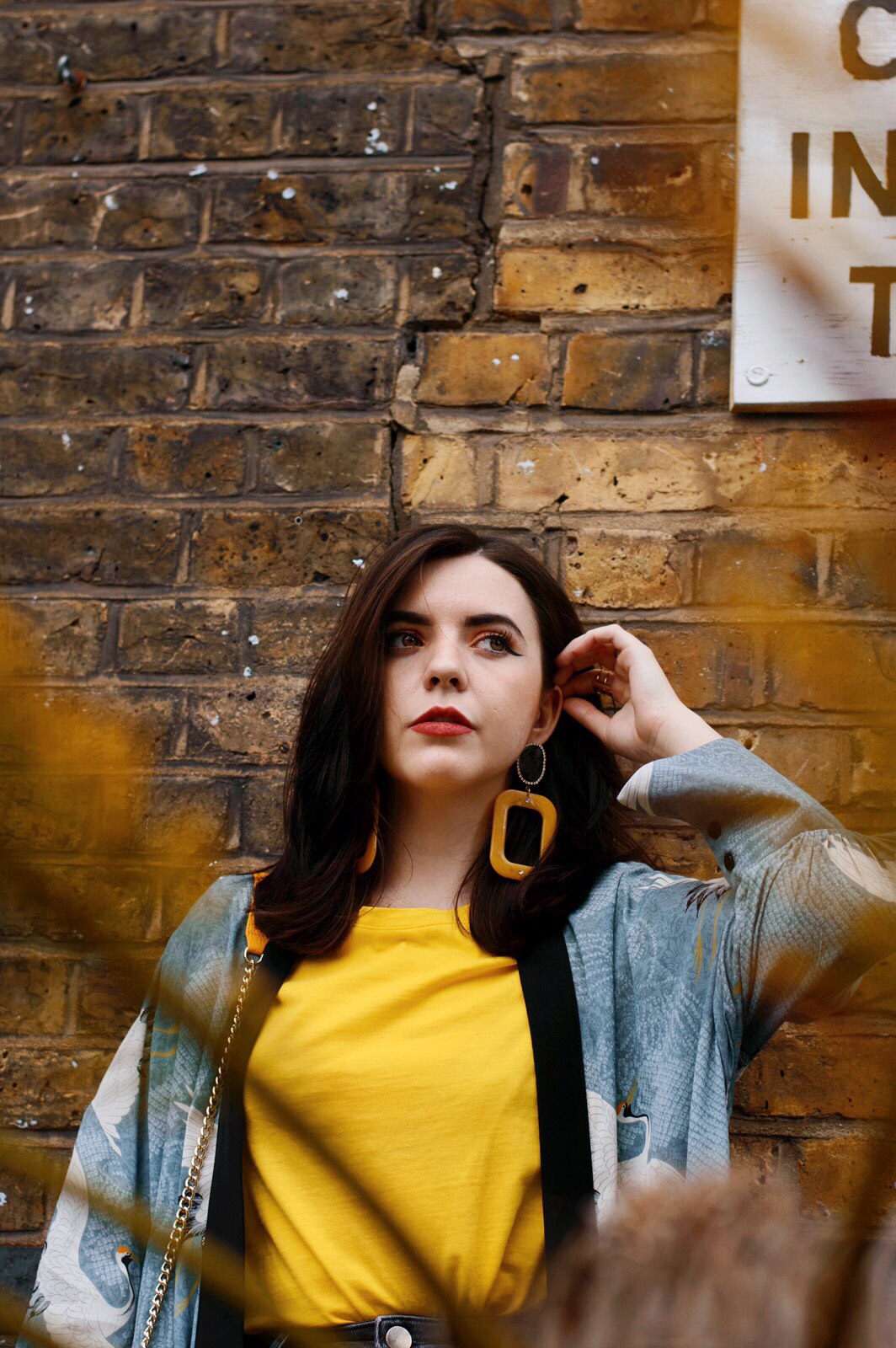 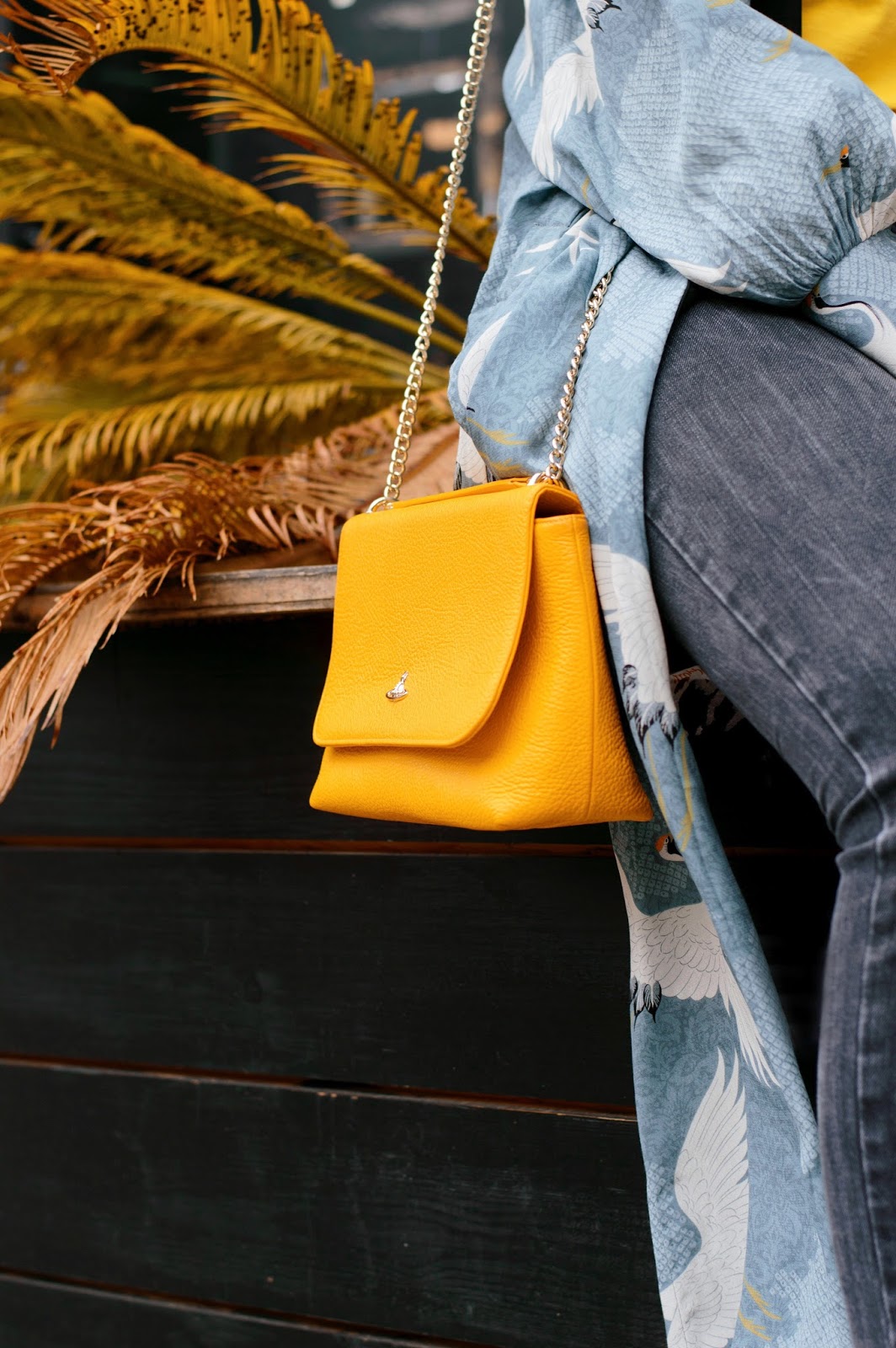 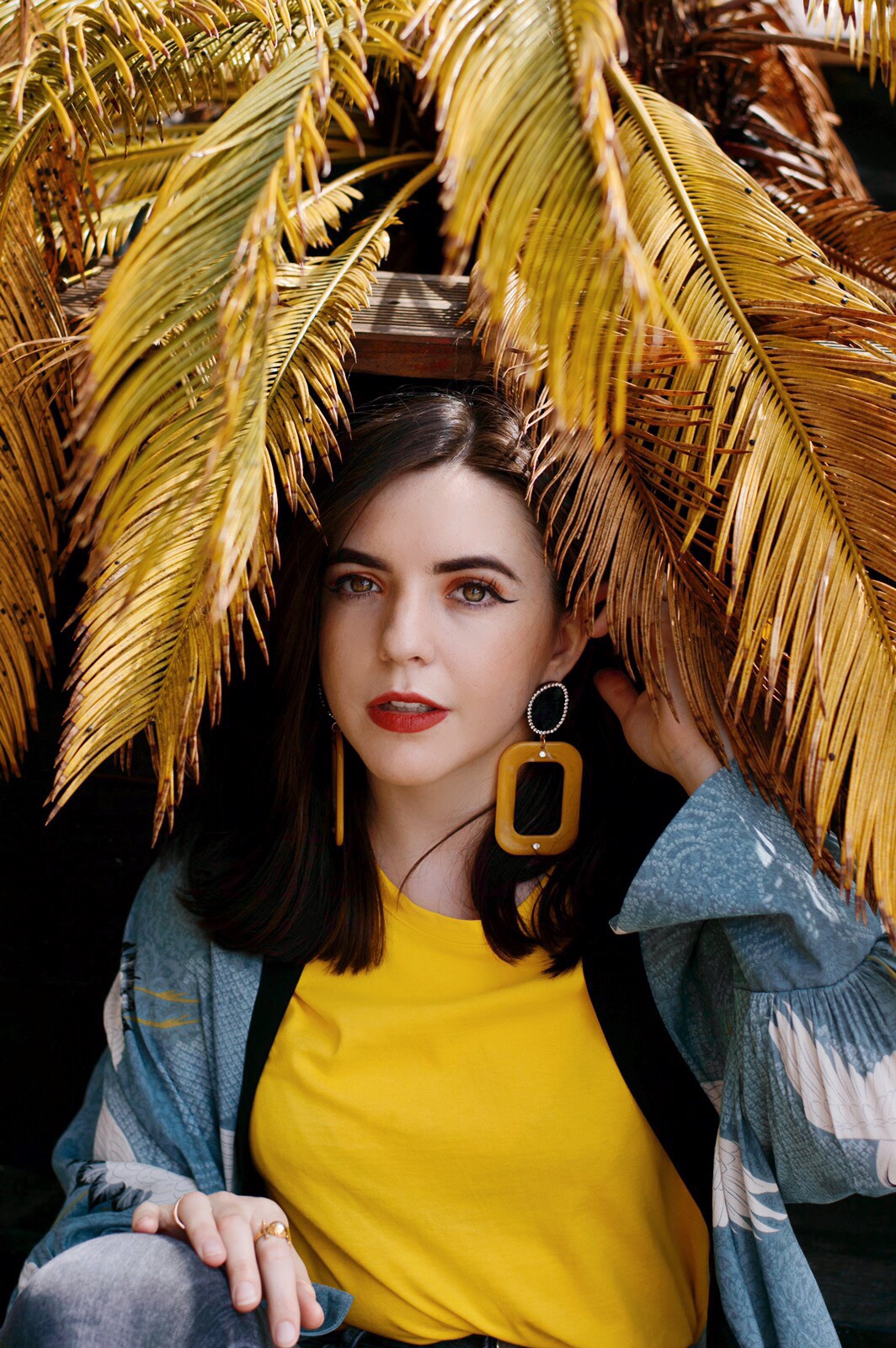 The Rule Of Going Backless

6 responses to “Note To Self: The Online World Isn’t Always Good”